NATIONAL CRICKET NEWS - For South Africans, there is no escape from the reality of the country's bitter history of painful failure in World Cup knockout games.

"People will highlight the baggage - it's like a big mirror that is always in front of you," said South African captain Faf du Plessis before departing for England.

England was the scene of South Africa's most spectacular implosion, 20 years ago, when the World Cup was last played there.

With the scores tied in a semi-final against Australia at Edgbaston, Lance Klusener and last man Allan Donald were involved in a near-farcical run-out that enabled Australia to go through to the final.

South Africa have reached the semi-finals in four of their seven World Cup campaigns but have yet to reach a final.

They have won only one of seven knockout matches, against Sri Lanka in the quarter-finals in 2015.

That rare victory was followed by a dramatic semi-final against New Zealand in Auckland, which ended with South African-born New Zealander Grant Elliott hitting Dale Steyn for a winning six off the penultimate ball. 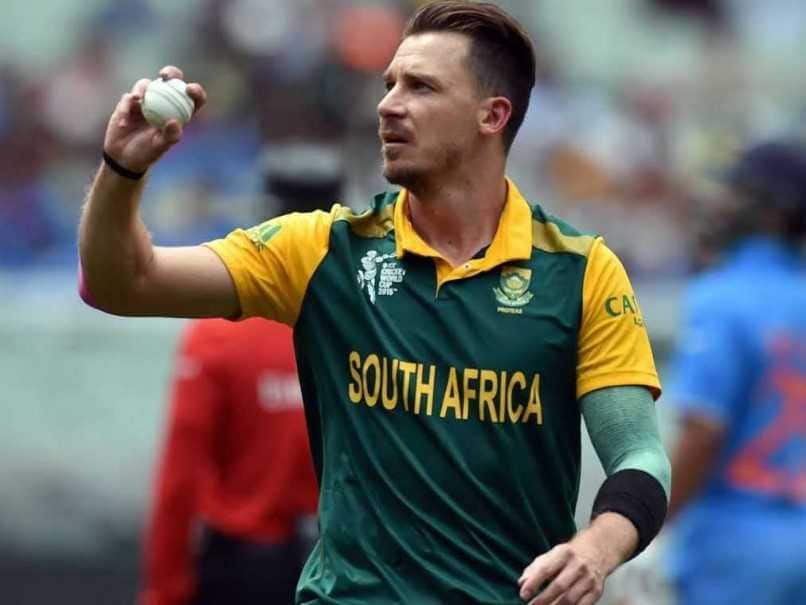 Dale Steyn is a potent weapon for South Africa.

Despite the frustrating history, Du Plessis believes the past has no relevance, other than providing a lesson that his team should trust their ability and play without a fear of failure if they reach the semi-finals this time.

"In previous World Cups, we wanted to do 'Superman' things. We thought we had to be more special, we had to do something more than we usually do, and we did not do what was good enough before," Du Plessis said.

South Africa will go into this World Cup without the burden of being among the favourites, despite having won all five of the one-day international series they have played in the past year.

Destructive power
In a tournament expected to be dominated by batsmen, it is South Africa's bowlers who will carry the country's hopes - provided they are fully fit.

Kagiso Rabada, Steyn and Lungi Ngidi are a potentially potent pace trio who will be backed by the leg-spin of Imran Tahir, the leading wicket-taker in this year's Indian Premier League. 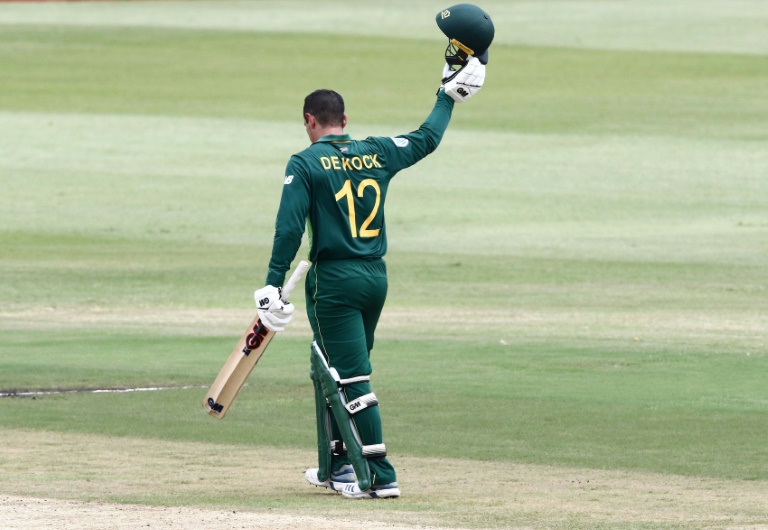 South Africa's Quinton de Kock is a key man at the top of the batting order.

Du Plessis said this quartet were a crucial part of his team's 'Plan A', even though it means South Africa could have a long tail as none of the specialist bowlers is a reliable batsmen.

It will put a big responsibility on the top six in the batting order, although there will be a batting all-rounder, either Andile Phehlukwayo or Dwaine Pretorius, at number seven.

South Africa will also be without their former star batsman and talisman AB de Villiers, who retired from international cricket last year after a stunning career.

The team's approach might have to change, however, if one or more of the bowlers is injured, with all three fast bowlers having recent injury concerns.

Ngidi missed the IPL because of a side strain, while both Rabada and Steyn returned early from India because of back and shoulder injuries.

Steyn had yet to bowl at full pace when the team left home and is a doubt for the tournament's first match against England at The Oval on 30 May.

Opening batsman Quinton de Kock will be a key player with his ability to score quickly from the start of an innings, while fellow left-handers David Miller and JP Duminy can unleash destructive power if they have been provided with a solid foundation.

Du Plessis and two of Hashim Amla, Aiden Markram and Rassie van der Dussen will be expected to provide stability.

"It's a long, long tournament," said Du Plessis. "It's not about how you get to the semi-finals, you just have to get there and then any team can win."