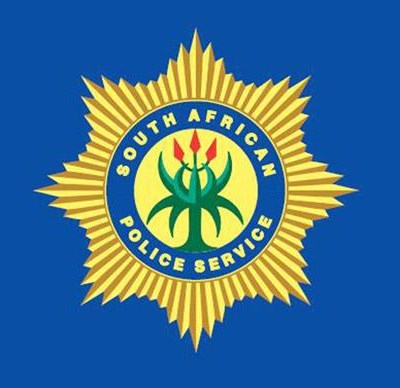 NATIONAL NEWS - A policeman was arrested after he was shot and wounded following a robbery in Rosettenville, Johannesburg, on Monday, Gauteng police said.

"The constable is under police guard at the Chris Hani Baragwanath Hospital after he was shot and wounded during a house robbery," Lt-Col Lungelo Dlamini said.

Dlamini said the metro police officer who shot the constable was patrolling in the area with other officers when they saw six men leave the house in Lang Street.

Metro police officers confronted the off-duty policeman and he pointed a firearm at them. The man was shot in the upper body and arrested. His appointment certificate and a pistol were seized.

His five alleged accomplices escaped with stolen goods including laptops and cellphones.