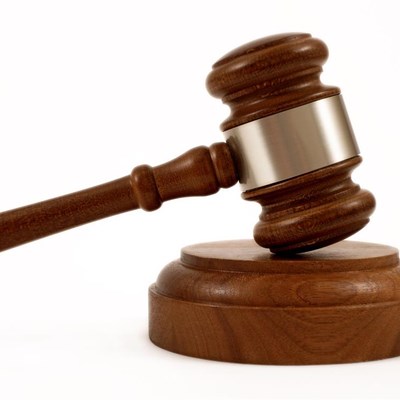 To be released, he would have to pay R300,000 of the amount and provide surety for the remaining R9.7 million, chief magistrate Desmond Nair said.

Nair adjourned the court to enable the State and Henning's defence to discuss bail conditions.

Henning is charged with murder and conspiring to murder his estranged wife Chanelle Henning, 26, who was shot dead shortly after dropping off their child at a creche in Faerie Glen, Pretoria, in November 2011.

He handed himself to police in Villieria, Pretoria, on Friday, December 6. Andre Gouws, 49, who had been convicted of the murder, testified during sentencing proceedings the previous day that Henning paid him R1m to carry out the hit so he could get custody of the child.

During his bail hearing, Henning submitted an affidavit to the court in which he refuted Gouws's claims. He said he was willing to pay R5 million bail, and his lawyer Piet van Wyk submitted he was not a flight risk.

Two other men, Gerhardus "Doepie" du Plessis and Willem "Pike" Pieterse, are serving 18-year prison terms after confessing to their roles in the murder.