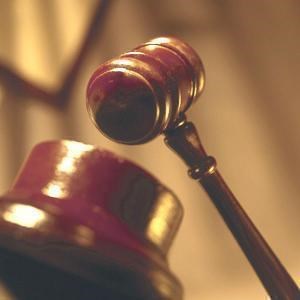 Lungisa, his wife, Ursula Sali, Thabo Shogolo, and Xolisile Guquza will be back in court on June 9 after the case was postponed.

Defence lawyer Thabo Kwinana asked the State to provide him with details of the case.

Kwinana said he had only the charge sheet, and needed further particulars to answer to the case with clarity.

The four are accused of accepting and sharing among themselves R2.5 million paid by the arts and culture department for the Nelson Mandela Sports Day concert.

They allegedly promised that US singer R. Kelly would perform at the concert, but he did not.

Previously, Lungisa and Shogolo were granted bail of R10,000 each, Guquza was granted R5000 bail, and Sali was released on a warning.

They were arrested in October after handing themselves over to the Hawks.