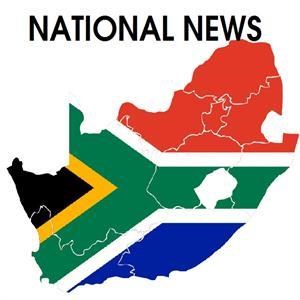 "The ANCYL is inspired that the battle is now taken by ANC leaders and ANC structures as illustrated by the pronouncements of comrade Cassel Mathale," it said in a statement.

"The call for South Africa's mines to be nationalised is a correct one as this will lead to massive socio-economic spin-offs."

According to a newspaper report, Mathale called for the nationalisation of mines at a Freedom Day celebration on Friday, and rejected claims that it would chase away investors.

Mathale said investors would not leave because they wanted South Africa's chrome, platinum and gold.

The ANCYL said Freedom Day was the right time to dismiss the "fallacy" regarding nationalisation.

"Comrade Mathale... is 100 percent correct that the story of capital flight and disinvestment that comes as a result of nationalisation of mines is an urban legend."

According to the ANC's draft policy document released in March, nationalisation of mineral wealth, as lobbied for by the ANCYL, would be unaffordable, as it would cost over R1 trillion to compensate mining companies.

Even if the Constitution were changed to allow nationalisation of mines without compensation, there would be a near collapse of foreign investment and access to finance, and litigation by foreign investors.

"This route would clearly be an unmitigated economic disaster for our country and our people," the ANC said in the document entitled "State Intervention in the Minerals Sector".