Students from the Upper Campus of the University of Cape Town and residents of two streets in Vredehoek had to be evacuated as strong winds caused the fire to spread.

A view of the devastating Cape Town fires on Sunday, 18 April 2021. Picture: Twitter/@equalizer_69

NATIONAL NEWS - Police have arrested a man on suspicion of starting one of the veld fires raging on Table Mountain.

Cape Town mayoral committee member for safety and security JP Smith confirmed Monday morning a suspect in his 30s was taken into custody on Sunday night at Devil’s Peak.

“He was spotted by a resident who tracked him down with the help of his sons and the family’s dogs,” Smith said in a statement.

He added the matter was with Saps for investigation.

The fire initially started in the vicinity of Rhodes Memorial on Sunday morning and spread overnight towards the Devils Peak Estate/Vredehoek area of Cape Town.

Students from the Upper Campus of the University of Cape Town and residents of two streets in Vredehoek had to be evacuated as strong winds caused the fire to spread.

According to Smith, two firefighters were injured and the municipality would conduct a full assessment of the properties damaged once the fire is under control.

“For now, the focus is on bringing the fire under control and we appeal to the public to assist the authorities by following instructions in respect of evacuations where necessary, staying away from the active firefighting scenes so that firefighters can focus on the job at hand and by reporting any information that may be relevant to investigations into this incident,” he said. 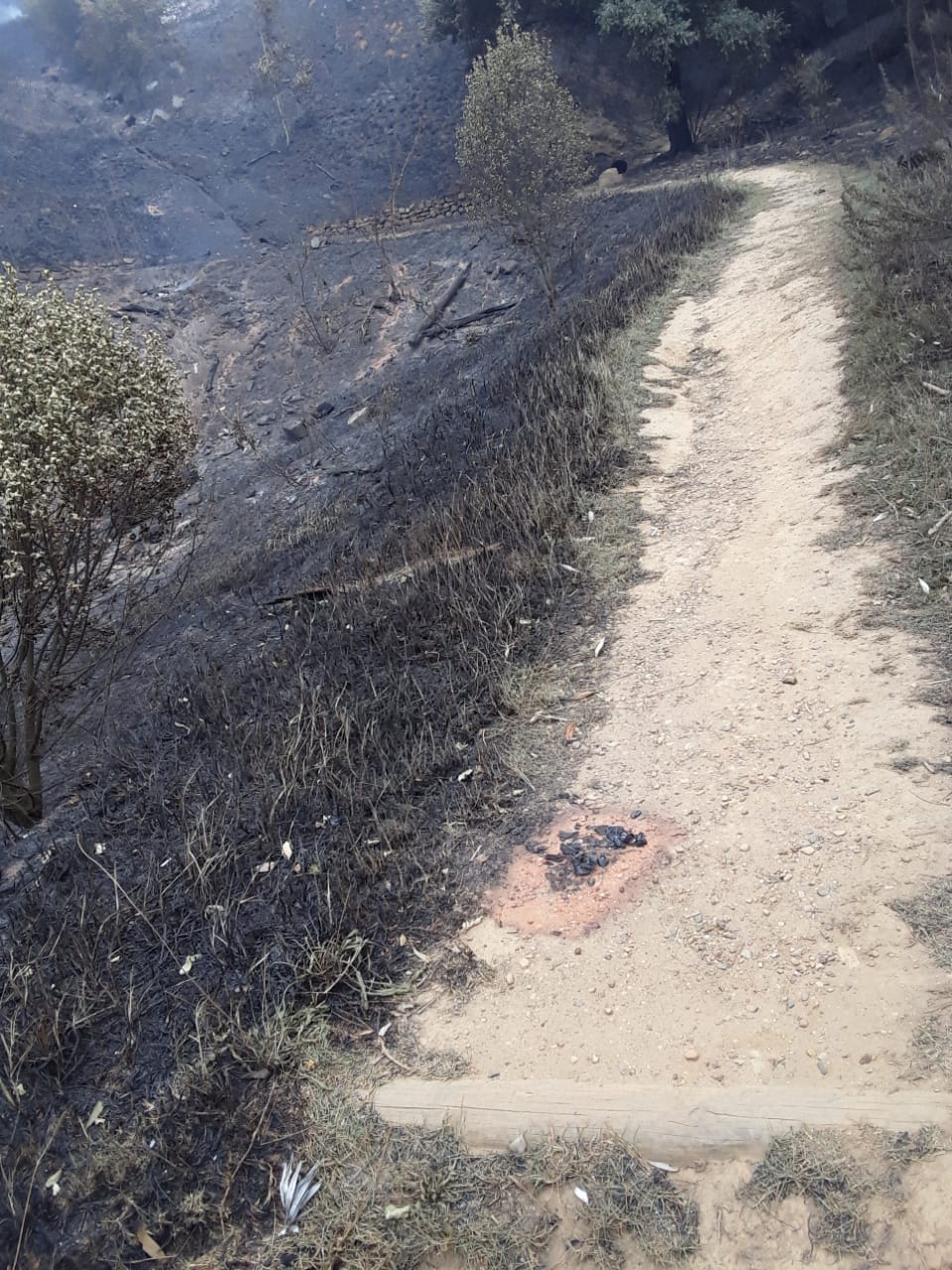 Where the fire started.

“The wind speed is expected to increase during the day which may impact on the deployment of aerial firefighting. The helicopters cannot fly if the wind is too strong and the visibility too poor but the situation will be fully assessed early this morning,” Bredell said in a statement.

Bredell said more than 250 firefighters from the city of Cape Town, Table Mountain National Park, Working on Fire and Volunteer Wildfire Services remained on the ground.

The city evacuated the upper areas of Chelmsford and Peppertree roads in Vredehoek early on Monday morning as a precautionary action.

The M3 roadway remains closed as well as the Phillip Kgosana inbound roadway.

“It is going to be a very tough day and we urge the public to work with the emergency responders and authorities. Stay away from the affected areas. Anyone who is able to avoid the city bowl today and able to work from home is urged to do so due.

“Residents of the affected areas are advised to take note of the heavy smoke and soot and to seek medical attention if breathing becomes difficult,” Bredell said. 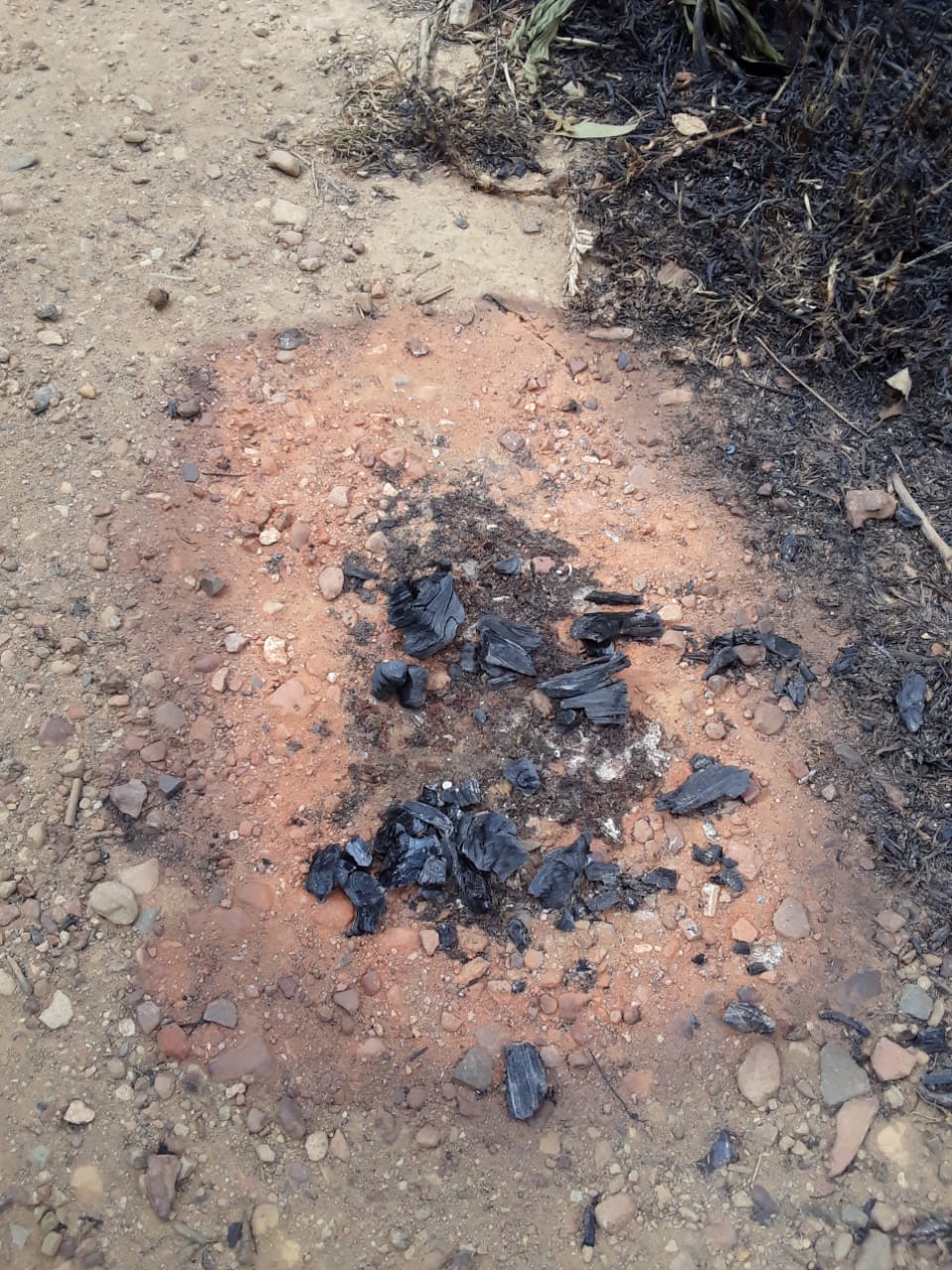