Bushiri and his wife are facing charges of fraud and money laundering case of about R102 million back in South Africa.

Self-proclaimed prophet Shepherd Bushiri in the dock of the Pretoria Magistrate's Court where he was granted bail. Photo: Jacques Nelles

This is after Malawi received a formal extradition request from the South African government on 4 December.

Bushiri and his wife will appear in the Lilongwe Magistrate’s Court in Malawi for the hearing. A decision on the case is expected to be made the same day.

The couple skipped the country in November last year after they were granted bail of R200,000 each by the Pretoria Central Magistrate’s Court, citing safety and security concerns and claiming they would not get a fair trial in South Africa.

They are facing charges of fraud and money laundering case of about R102 million.

Bushiri escape
During a Q&A session in the National Assembly last week, Home Affairs Minister Dr Aaron Motsoaledi said his department had the names of the officials who assisted the couple with passports to enable their escape from South Africa.

Motsoaledi said the investigation into how the couple escaped the country was still ongoing, which meant the identities of the officials could not yet be disclosed.

Lawyers detained
Bushiri’s lawyers were arrested last week Monday over allegations of corruption, defeating the ends of justice and intimidation in connection with the withdrawal statements from the victims who accused the self-proclaimed prophet of rape.

Warrants of arrest for the lawyers were executed after investigations into the allegations had been completed.

According to Bushiri, his attorney, Terrance Baloyi, and legal advisor Alvin Khosa were “unlawfully” detained for eight hours.

Hawks spokesperson Colonel Katlego Mogale said the lawyers were taken to court. However, their case could not be enrolled, which resulted in the suspects being released. 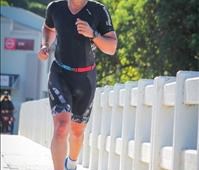 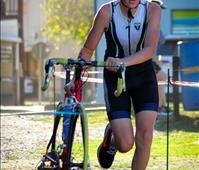 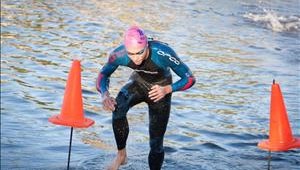