November is lung cancer awareness month. Lung cancer is one of the leading causes of death by cancer in South Africa, since smoking is regarded as a leading cause of this deadly cancer, maybe its time to consider quitting.

NATIONAL NEWS - Many South Africans’ limited access to health care puts them at an even greater risk of death from non-communicable diseases (NCDs) such as lung cancer which is one of the leading causes of cancer death in the country.

“Non-profit organisations such as the Cancer Association of South Africa assist with providing support for cancer research, education of the public regarding symptoms, early detection, screening, and risk reduction.”

The added burden on the healthcare system in South Africa as a result of the Covid-19 pandemic, has worsened the odds that people with lung cancer are screened, diagnosed and treated in time to save their lives.

“The public health care system is understaffed and there is a lack of resources. In contrast, the private sector is modern and provides state-of-the-art treatment. A high proportion of doctors (including oncologists) work in the private sector,” wrote the authors of the report in January before the pandemic had been taken into account.

"The private sector is structured according to a tier system based on the monthly contribution to the medical aid scheme or insurance by the patients and their employers. Patients on different tiers do not have the same access to treatments,” they reported.

Fact sheet
The Cancer Association of South Africa (CANSA) fact sheet on the known causes of cancer published in 2016, describes what is known to increase the risk of people developing cancer.

“Many things are known to increase the risk for cancer in humans including tobacco use, alcohol intake, dietary factors, certain viral and bacterial infections, exposure to radiation, lack of physical activity, obesity, and environmental pollutants. These factors can directly damage genes or combine with existing genetic faults within cells to cause cancerous mutations,” it stated.

However, age also can play a significant role in the incidence of cancers.

“Most types of cancer become more common as one gets older. The reason for this is that those changes that make a cell become cancerous usually takes a long time to develop. There must usually be changes to the genes within a cell before it turns into a cancer cell,” said the CANSA fact sheet. 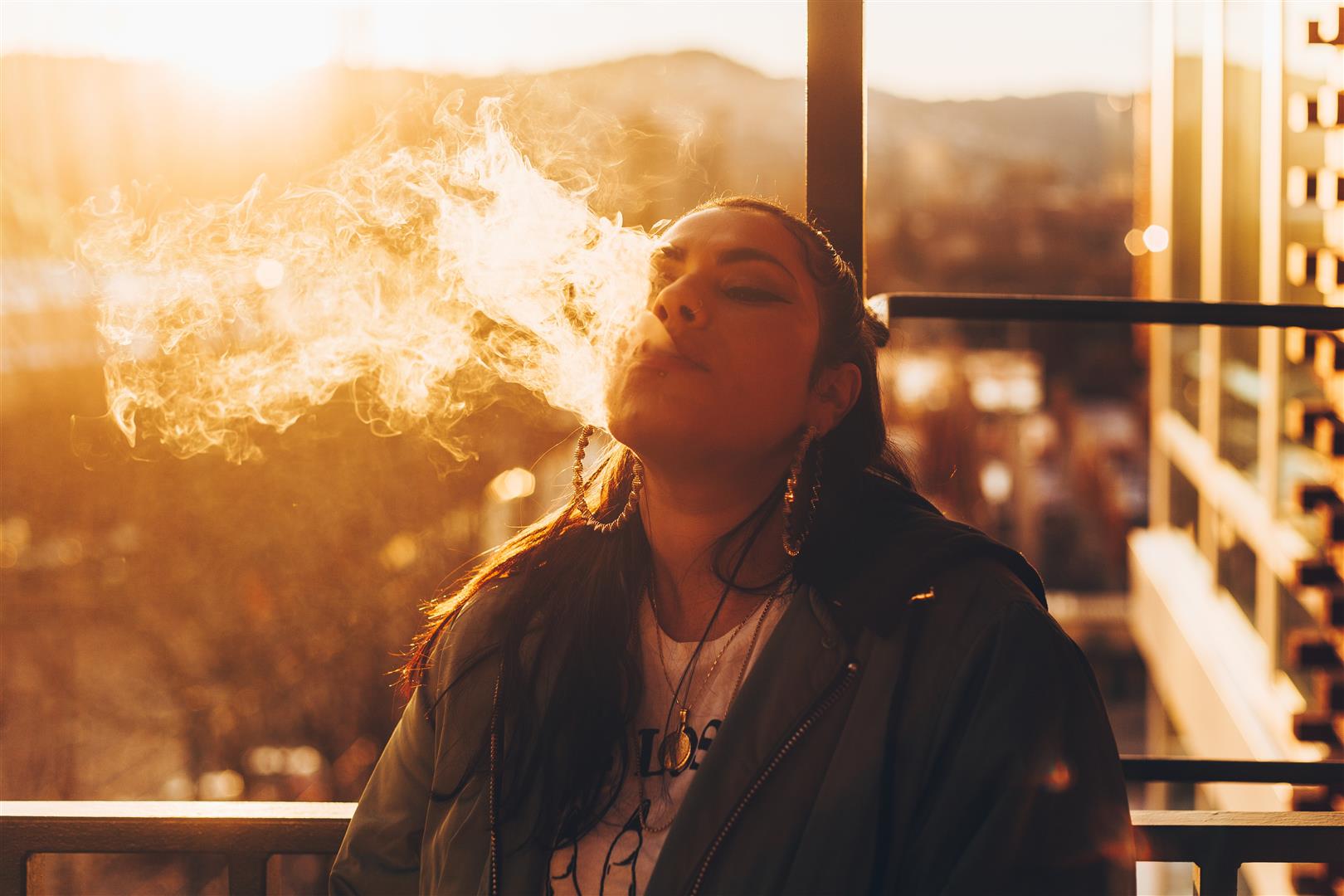 Hope?
According to van Eeden et al. the introduction of a universal healthcare in South Africa through the roll out of National Health Insurance (NHI) might help increase the odds of survival for South Africans without access to private health care.