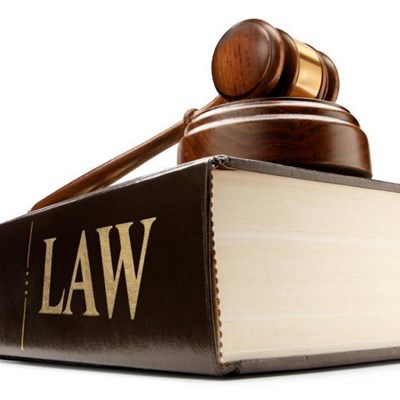 NATIONAL NEWS - A bail application by Nico Henning, accused of killing his estranged wife Chanelle Henning, was postponed by the Pretoria Regional Court on Tuesday.

Chief magistrate Desmond Nair ruled that Henning, who is in custody, would return to court on Friday.

Henning's lawyers had asked for a postponement to file further documents to the court. Prosecutor Gerrie Nel did not oppose the request.

On Thursday, the High Court in Pretoria heard that Henning manipulated his best friend and commissioned him to arrange the murder.

Daan Mostert, for convicted murderer Andre Gouws, 49, asked Gouws if he thought Henning had manipulated him when he allegedly ordered the hit on his wife.

"Without a doubt," Gouws responded during sentencing procedures.

An emotional Gouws told the court his best friend and friend of 24-years had offered him R1 million to carry out the hit so he could get custody of the couple's child. This was to be paid in monthly instalments of R50,000.

He said he would testify against Henning and had decided to tell the truth because "it was the right thing to do".

Gouws and former Nigerian Olympic athlete Ambrose Monye were found guilty of the contract murder of Henning. The 26-year-old woman was shot dead in Faerie Glen in November 2011, shortly after dropping off her child at a creche.

Gouws and Monye pleaded not guilty to five charges relating to a conspiracy to commit the murder.

Du Plessis and Pieterse are serving 18-year prison terms after confessing to their roles in the murder.

Gouws and Monye are yet to be sentenced.

Henning appeared in court on Friday after handing himself over to police.