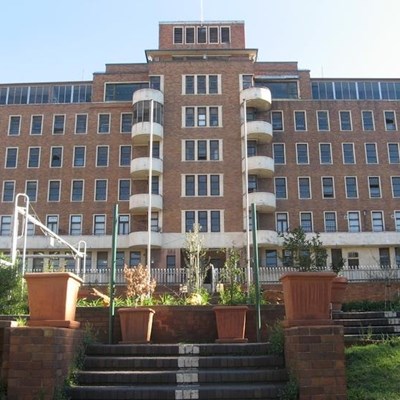 South Rand Hospital
NATIONAL NEWS – DA Gauteng Shadow MEC for Health Jack Bloom MPL on Thursday called for a full investigation and better security after a female patient was allegedly raped at the South Rand Hospital by another patient.

“I am horrified by the alleged rape of an epileptic patient by a psychiatric patient at the South Rand Hospital in south Johannesburg,” said Bloom.

He said according to a reporthe had received, the patient was allegedly raped by a psychiatric patient while she was asleep, waiting for a bed to open in the ward.

The psychiatric patient had been discharged earlier in the afternoon and was waiting for his family to collect him from the hospital.

Bloom said there has been a dramatic increase of psychiatric patients at the hospital due to the temporary closure of the casualty unit at the Chris Hani Baragwanath Hospital, which is undergoing renovations.

“I warned about the problems this caused when I visited the hospital in July last year,” said the DA shadow MEC for health.
Patients with schizophrenia, bipolar disorder, suicidal tendencies and drug addictions are admitted for 72 hours for observation and treatment.

There were no indications of any arrests.