DA council takes up the baton in Bay despite ANC disruptions 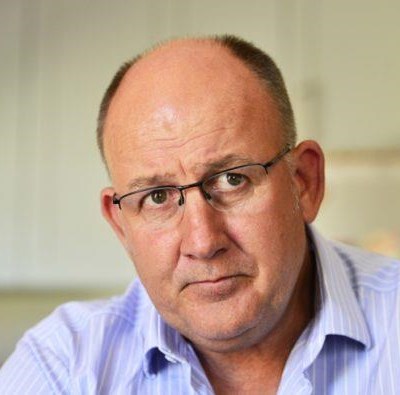 Athol Trolllip.
NATIONAL NEWS - Nelson Mandela Bay has a new mayor‚ with loud cheering greeting the DA’s Athol Trollip as he was formally elected to the hard-won position.

The ANC caucus‚ now in opposition‚ raised multiple objections‚ booed and staged a walkout in a style resembling the Economic Freedom Fighters in national parliament.

Central to the party’s representation at the Feather Market Hall in Port Elizabeth was Andile Lungisa‚ formerly of the ANC youth league and National Youth Development Agency (NYDA)‚ where he was implicated in a scandal for allegedly swindling the Department of Arts and Culture of R2.5-million.
They allegedly lied to the department and said they would bring American artist R Kelly to perform at the Nelson Mandela Sports Day concert.
The DA’s Jonathan Lawack was the first nomination‚ and he was elected as Speaker of council.
Read more on The Herald.