Firefighters at UCT preventing a runaway fire from spreading. Photo: Facebook/Friends of Rhodes Memorial (The Citizen)

NATIONAL NEWS - It is not yet clear how much history South Africa lost in a series of runaway fires on Cape Town’s Table Mountain National Park at the weekend.

Fires engulfed parts of the University of Cape Town’s (UCT’s) library, and gutted the Rhodes Memorial Restaurant and tea garden and Mostert’s Mill.

These buildings were of provincial and national importance and housed countless untold stories, educational material, artefacts and priceless trinkets. 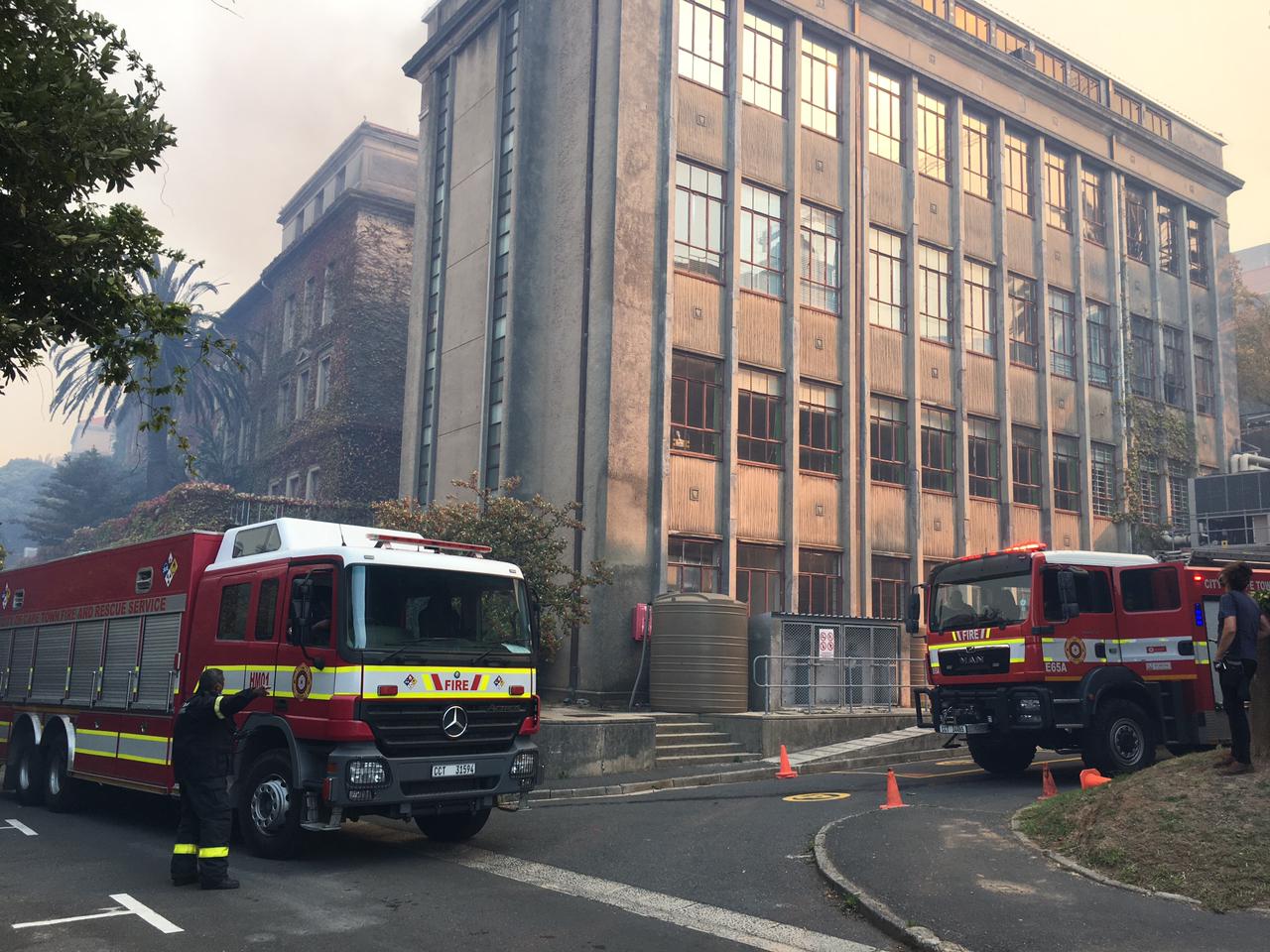 Western Cape education spokesperson Elijah Moholola was not able to say exactly which parts of the 116-year-old UCT Jagger library building had been damaged, but UCT Library executive director Ujala Satgoor on Sunday said in a statement the reading room of the library was completely gutted. 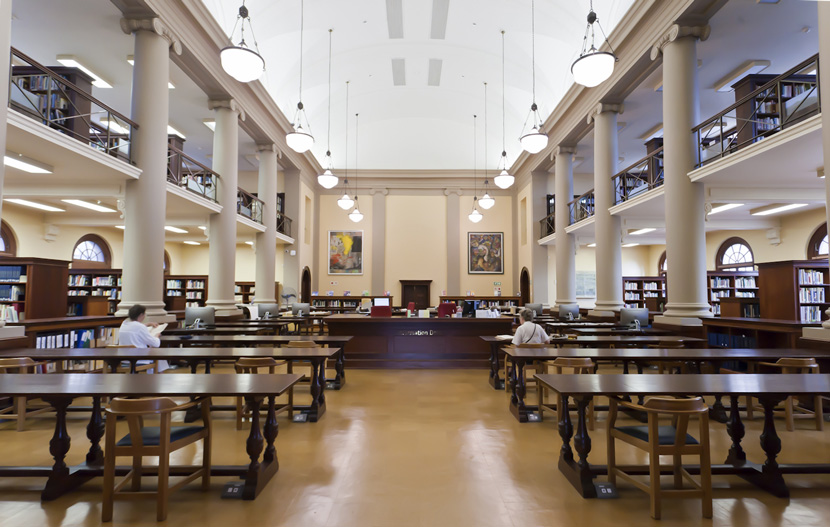 UCT’s Jagger Library reading room, which has been destroyed by fire. Photo: UCT

This building was constructed in the 1930s and served as the African Studies library reading room.

The idea to construct what was then known as SA College planned to build libraries for students as far back as 1829. 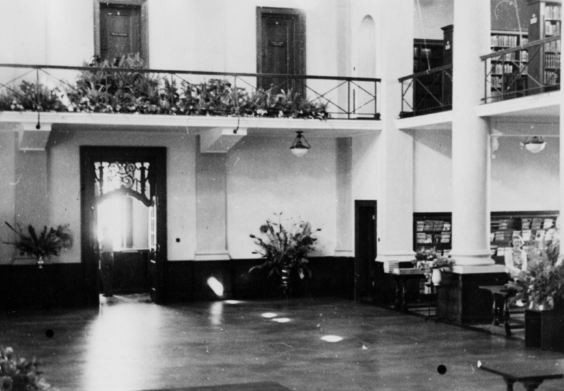 Satgoor said a fire detection system triggered fire shutters which prevented the spread of the fire to other parts of the library.

“Some of our valuable collections have been lost”, but a full assessment can only be done once the building has been declared safe, she said.

Social media reports indicate parts of the African Studies Collection and Film section may also have been damaged.

Historian and anti-apartheid activist Patric Tariq Mellet posted on Sunday that his printer’s archive of “over 1,500 publications”, printed over 14 years when he ran the liberation movement printing press in exile, were part of the African Studies Library. 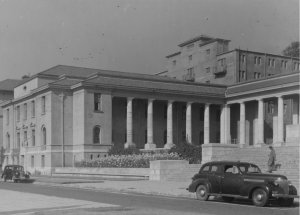 “They were mostly a record of underground publications.”

He said the repository of the Bleek Lloyd collection of materials, including art, stories and notebooks of the first engagements with Cape San people in the mid-19th century, may also have been destroyed.

“This is one of the worst tragedies for intellectual record that can never be replaced.”

The African Studies library was world renowned for its extensive holdings of historic information. 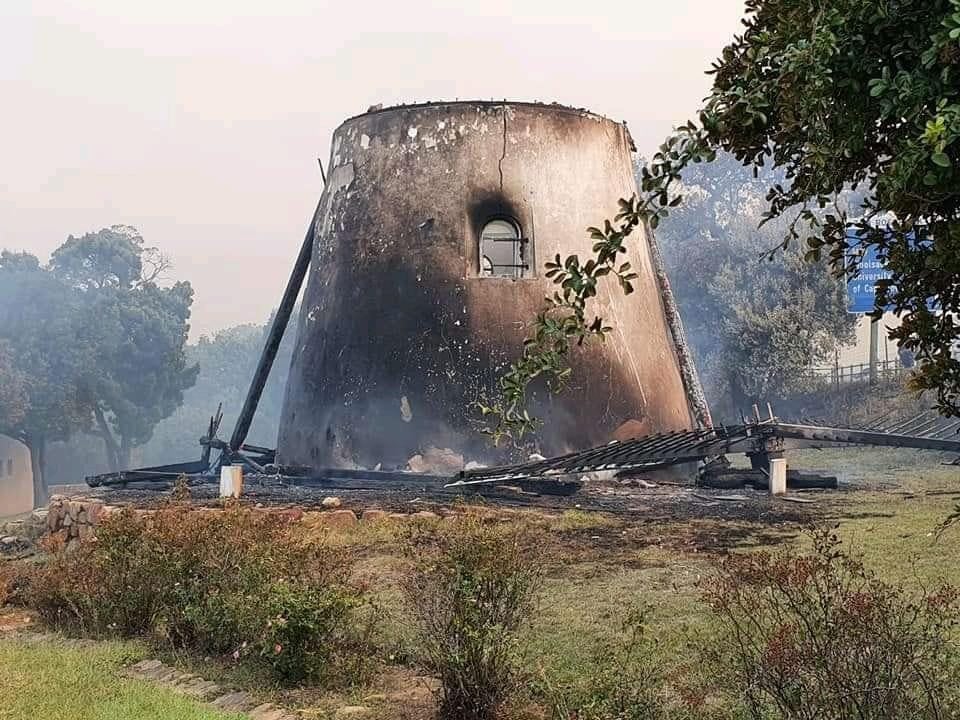 What remains of Mostert’s Mill. Photo: Facebook/Friends of Rhodes Memorial

Established in 1776, the Cape Dutch-style mill was constructed at Welgelegen farm and was one of the country’s best-known historical landmarks.

Welgelegen farm originally belonged to Stevenz Jan Bothma and changed hands before becoming Gysbert van Reenen’s fARM. It is said he built the mill and that his daughter’s husband’s surname was Mostert. This family became the official owners of the mill.

It was rare to own private mills during this time, with the Cape under the rule of the Dutch East India Trading Company after losing the Battle of Muizenberg to the British.

The land on which the mill stood was granted to Bothma by Jan van Riebeeck in 1657. Years after the mill was built and stopped working, it was bought by Cecil John Rhodes who bequeathed it to the country when he died in 1902. 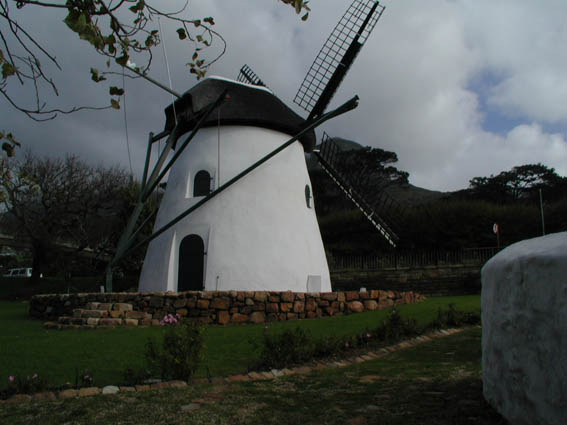 In 1995, the mill was restored to working order by the Department of Public Works. 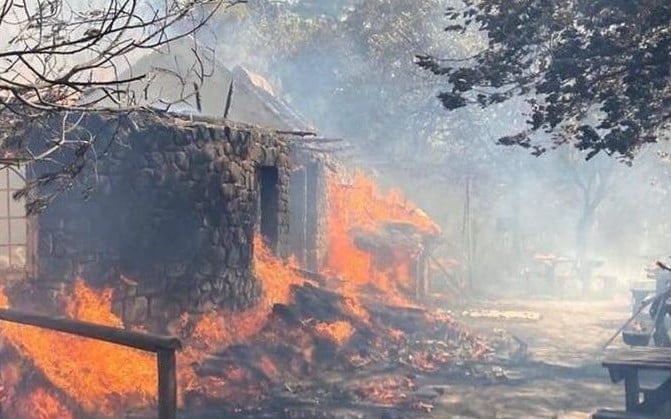 A popular place to stop for a snack and drink below the Cecil John Rhodes memorial, the restaurant and tea garden was a popular wedding venue, viewpoint and picnicking outdoor spot. 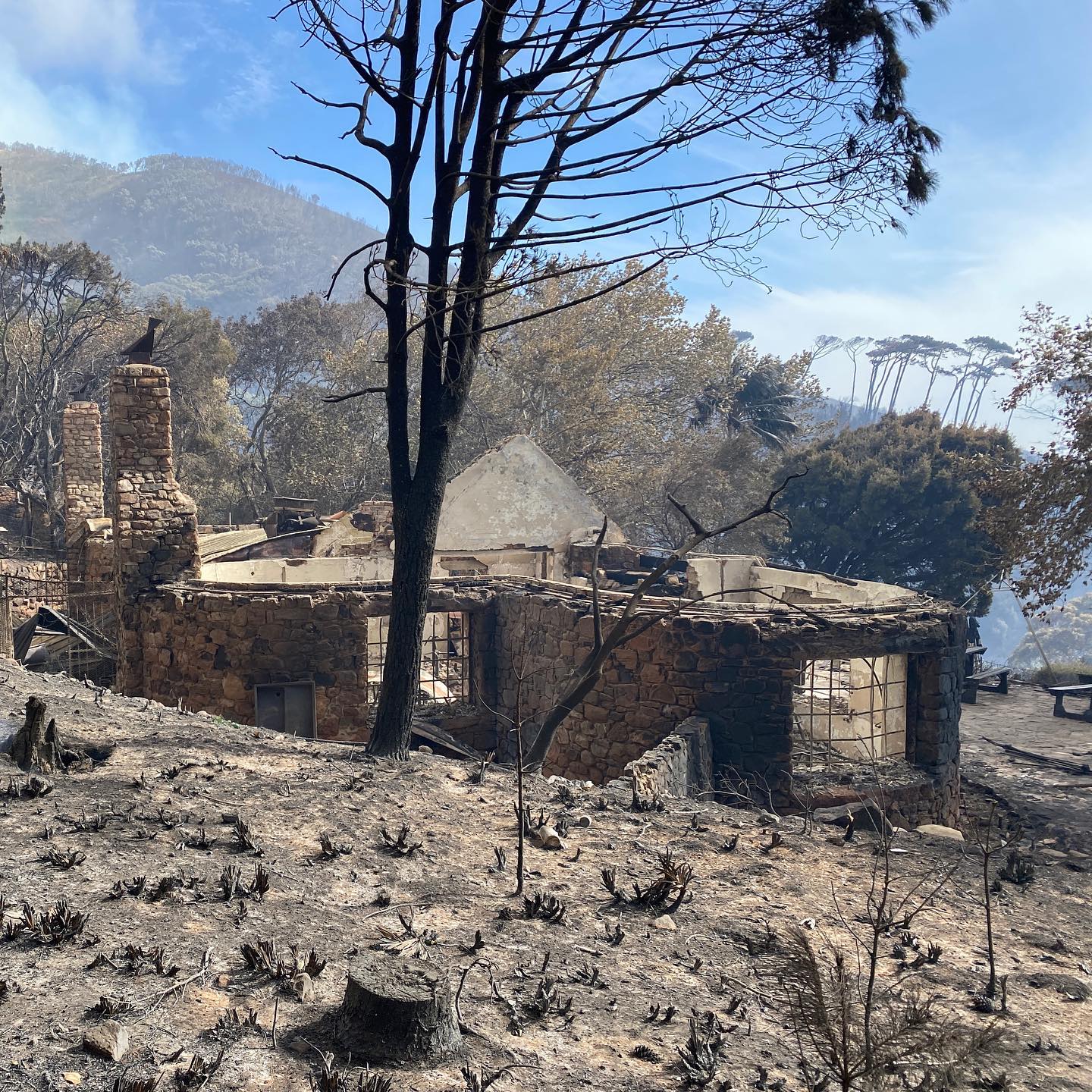 What remains of the Rhodes Restaurant and Tea Garden. Photo: Facebook/John Finch Travel

The restaurant was also the starting point for walks and hikes along Devil’s Peak and hikes to The Block House, a lookout position constructed by the British in 1796. 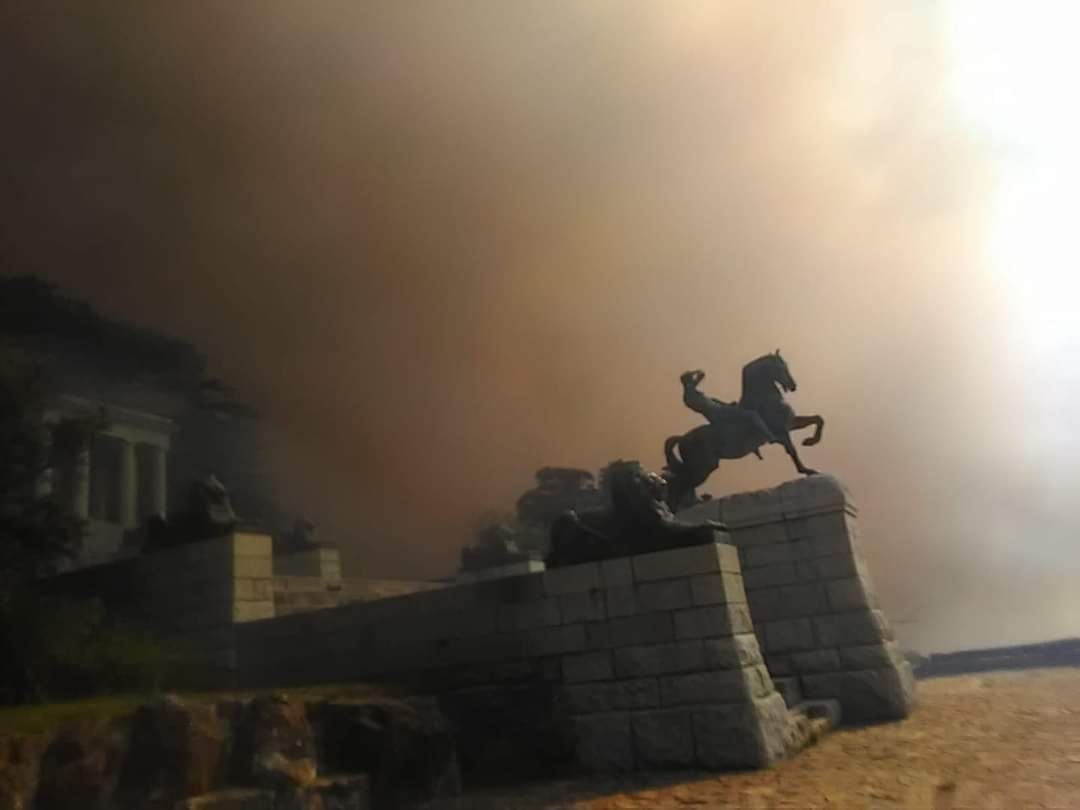 Rhodes’ memorial was built by Sir Herbert Baker and consists of a bronze statue of a horseman at the bottom of 49 steep granite steps.

Having just come out of lockdown restrictions, the restaurant was starting to get back on its feet when it had to be evacuated on Sunday. The entire tea room has been destroyed.