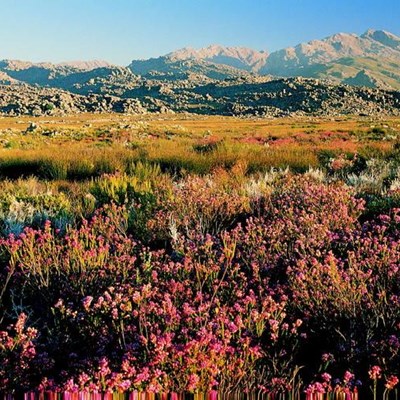 The Cape floral region is now a heritage site.
NATIONAL NEWS - The Outeniqua mountain range, the picturesque Tsitsikamma, the Swartberg- and Zuurberg mountain ranges, as well as the Baviaans area west of Port Elizabeth, have been added to the United Nation's exclusive UNESCO World Heritage List.

The UN Committee had been considering new sites at a meeting in Bonn, Germany, in June and added 27 new sites to its list of more than a thousand natural and cultural wonders that are considered to be places of "outstanding universal value."

One of these, is known as the Cape Floral Region.

According to the organisation, "Brand South Africa", this region, with 9 600 species of vascular plants, streches from the Baviaans in the east to the Cape Penunsila in the west.

Here is the full list of the 27 new sites: