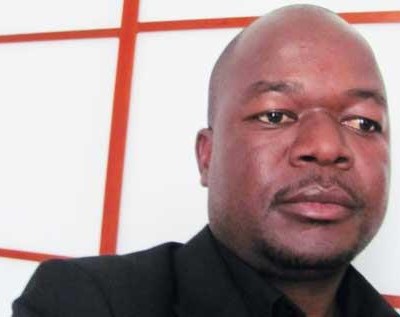 SA Human Rights Commission spokesman Isaac Mangena
NATIONAL NEWS - Two students who were kicked out of their University of Pretoria residence after being photographed wearing domestic worker outfits and smeared with black paint will be allowed to return to campus next year.

"As a result of the [mediation] process, the students are entitled to return to the residence in 2015," SA Human Rights Commission spokesman Isaac Mangena said in a statement on Friday.

Mangena said the commission mediated a dispute between the university and the two female students after the photograph came to light.

The photograph of the two posing with headscarves and padded bottoms appeared on Facebook in August. The picture was also published in various newspapers.

"During the mediation, the students shared their experiences following posting photographs of themselves on Facebook. The students explained that they did not mean to cause harm by their actions," said Mangena.

"The students apologised unconditionally, which the university accepted.

"In their apology, the students explained how they have become more aware of the need to act in a manner that recognises the diverse sensitivities of our society and pledged to act with this in mind in future."

In their apology, the students said: "To those who were offended, angered, or humiliated by our actions, we offer our sincere apologies. We intended no harm and take full responsibility for our actions."

The commission called on the public to accept the apology and to support the university's commitment to transformation.

In August, the SA Students Congress (Sasco) said it was particularly angered by the picture and it accused whites and the university of teaching its youth to disrespect blacks.