Audit of statues, symbols and monuments to be done

NATIONAL NEWS - Cabinet has been briefed on the progress made by the consultative task team on the transformation of the country’s heritage landscape.

The team, led by the Department of Sport, Arts and Culture, was to reflect on the current heritage landscape and how Cabinet responds to the historical and critical values of the Constitution.

This is according to a statement by the Government Communication and Information System (GCIS) issued following this week’s Cabinet meeting.

“The team makes recommendations of the statues/monuments that should espouse the founding values of the new democratic South Africa.

“It proposes the relocation of some of the historical statues to the theme parks that will be located across the country.”

The statement said a full audit of all the statues, symbols and monuments will be done and the outcome thereof will guide the identification of the proposed cultural nation-building parks.

“Cabinet endorses this process, which will contribute towards nation-building and ensure public spaces reflect the constitutional values of a post-colonial and post-apartheid democratic order.

“The cultural nation building parks will relocate all the historical details that depict colonialism and apartheid artefacts for future generations,” it said.

September is Heritage Month and this year it is being commemorated under the theme ‘Celebrating South Africa’s Living Human Treasures’. 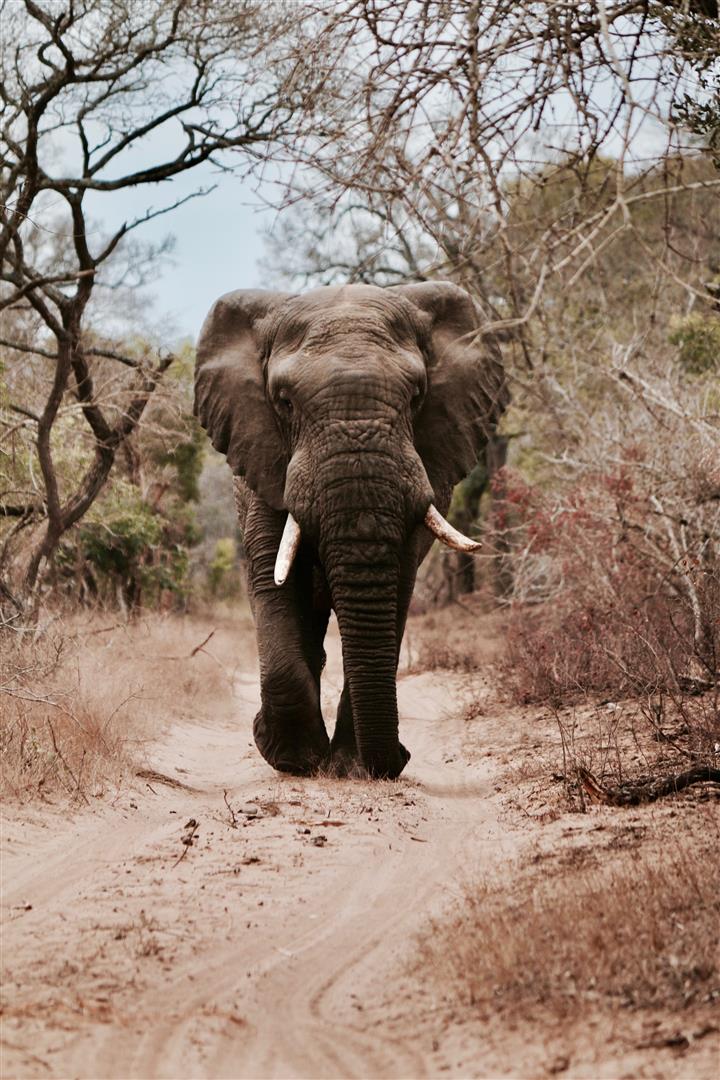 September is Heritage Month and this year it is being commemorated under the theme ‘Celebrating South Africa’s Living Human Treasures’.
Photo: Will Shirley, Unsplash

0 %
I wear a mask and sanitise every time I am out.