Entrepreneurs are ready for a booming cannabis industry but the legalities are still a hurdle.

NATIONAL NEWS - The cannabis industry was unleashed on the country last year September, when the Constitutional Court decriminalised the use, possession and cultivation of the plant by adults, in private, for personal consumption.

It became about more than just ‘puff and pass’. It opened up an opportunity for South Africa to become a player in the medical and recreational cannabis sphere, which is likely to have a market value of R27 billion per year by 2023, according to a Prohibition Partners report.

Many South Africans are getting into the business, but the red tape is still confusing for some.

Regulatory hurdles
Julie Oppenheim, a partner at law firm Bowmans, says that since 2017 the South African Health Products Regulatory Authority (Sahpra) has created a process to apply for a licence to cultivate, manufacture or import cannabis for medicinal purposes.

However, the process isn’t simple. Applicants need to meet the criteria set out in the application form and comply with all Sahpra’s requirements. Then there’s the R21 800 licence application fee.

Oppenheim says this could explain why only been a handful of cultivation licences have been issued, with the first two granted to Afriplex and House of Hemp.

Read: Legal hemp or illegal weed? Police are having trouble telling the difference

However, the Constitutional Court did not define the scope of private use, leaving this to law enforcers’ discretion.

Read: How much is too much weed? New vaporisers take out the guesswork

Got the munchies
Moneyweb visited Coco’s Bites 420 Café, nestled in the heart of Tembisa on the East Rand in Gauteng. It has become home to many cannabis lovers since opening its doors shortly after the herb was sanctioned last year.

“Once the use of cannabis was decriminalised, I thought I should get into the industry while it’s still new to see how it would work out,” says its 25-year-old owner, Colleen Ratseane.

The café is being renovated, but usually pulsates with weed lovers who are served meals such as chicken wings, pizza, burgers, popsicles – and deserts infused with cannabis.

Ratseane started the business with a mere R2 500. On a good day, she makes more than her initial capital, which is why she can now afford to renovate her café.

She planted two pots of weed which she uses to prepare her meals.

Ratseane says though most of her customers come to the store because they have the munchies, there are some who would like to purchase weed. However, she often turns them away because of the legalities involved in selling cannabis – and that has been her biggest challenge.

“But the good part is that we are now given a platform like this without being on the wrong side of the law, by applying for the cultivation licence,” she says.

Cannabis-infused products
The variety of hemp or infused cannabidiol (CBD) products is on the rise and many are cashing in.

They still need to fall within the definition of the exemption, however, which means the product being sold may not induce psychoactive effects. The main psychoactive component of cannabis is tetrahydrocannabinol (THC). This is why most products on the market contain CBD, which is generally considered to have medicinal rather than psychoactive benefits.

These products are considered health supplements and may be sold and advertised only for relief of minor symptoms or health maintenance.

If a product has processed hemp fibres and related products of less than 0.1% THC (not containing seeds or in a form suitable for ingestion, smoking or inhalation) it is exempt from regulation under the act. 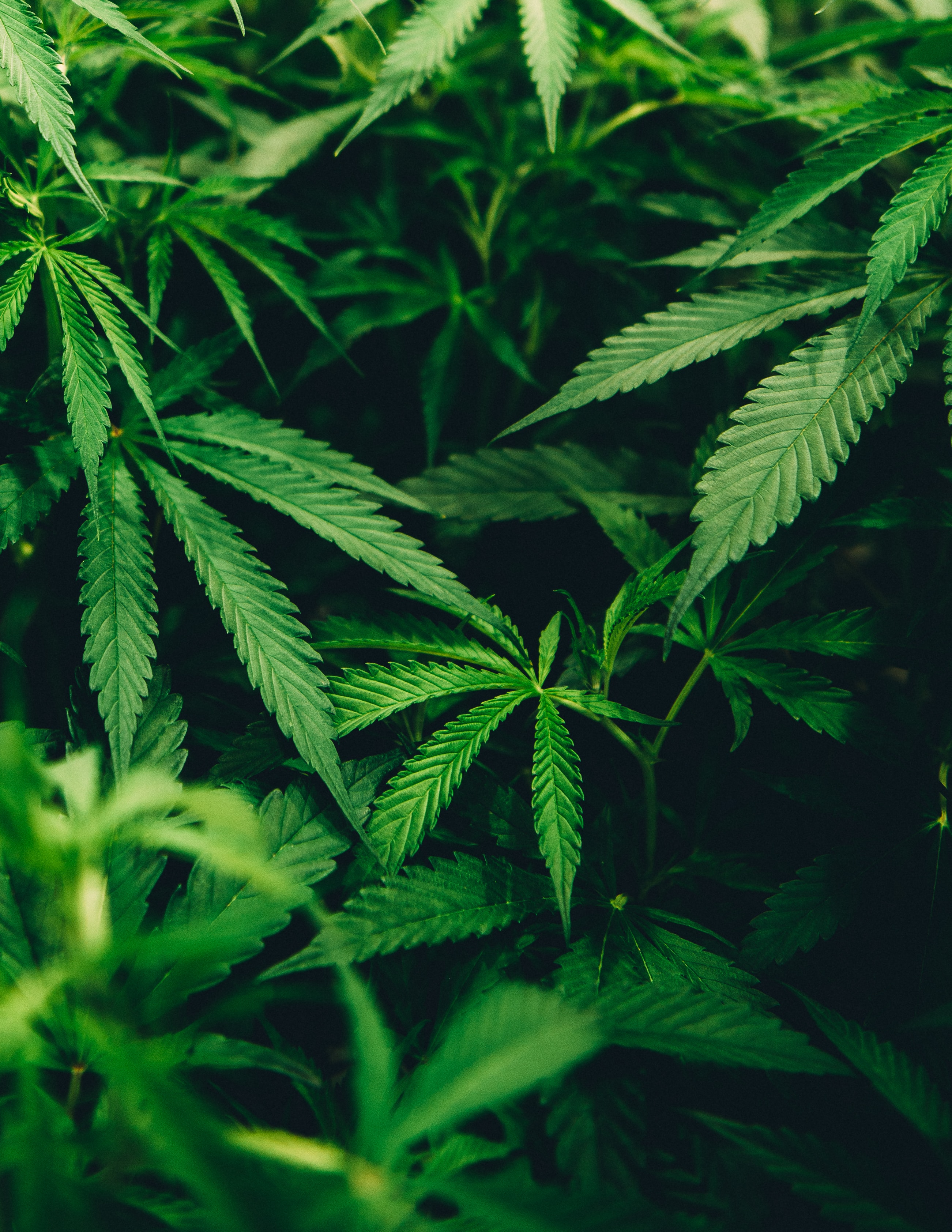 Coffee and gin, with a difference
Cape Town-based Canna Coffee infuses its 250g Italian roast coffee beans with 250mg of CBD. A bag retails at R250.

Co-founder Wayne Farrell, who has been in the coffee industry for over 10 years, has never seen as high a demand for coffee beans as in the last six months with the cannabis-infused coffee.

“I have never seen a business grow this fast,” he says. “We started off small and it just got busier, so now we have to invest more of our money to purchase more equipment. My frequent clients are the millennials as well as the elderly who are suffering from arthritis.”

With growing interest from international clients, Canna Coffee is now in the process of setting up roasteries in Ireland, the US and Portugal.

It isn’t the only business in this industry that has seen high returns.

Hi Gin was started a year ago by two friends from Soweto who are avid gin and ‘herb’ fans. They started the business with less than R1 000 and produced five bottles which they sold to their friends.

“We didn’t think of it as a business – more like a hobby,” say the friends, who prefer to remain anonymous. “There is [now] a steady demand for the product, and we get orders from all over the country.”

Hi Gin is sold online, with production now up to 150 bottles a month.

Because of the tight licensing laws, they chose an alternative way to serve their customers.

“We had to resort to using cannabis terpenes to mimic the taste, smell and some of the effects of cannabis.” (Cannabis terpenes are aromatic oils that give different cannabis varieties their distinctive smell; they are secreted in the same glands that produce THC and CBD.)

At the cusp …
Mike Schüssler of Economists.co.za says cannabis cultivation has the potential to help South Africa advance in more ways than one, but there needs to be a legal structure in place to ensure that it becomes a fully-functioning sector of the economy.

“Many KwaZulu-Natal [KZN] farmers would benefit from licensed cannabis cultivation,” he says. “I see over a 100 000 jobs being created in the industry, even though it might take some time because of the legalities around it that need to be ironed out. The will be a large growth in the rural economy for provinces such as KZN because they have an ideal climate for the cultivation of cannabis.”

Finance Minister Tito Mboweni, in his budget speech, also emphasised that cannabis should be among the key sectors driving South Africa’s economy and job creation. Provinces that could assist in realising this goal include KZN, Limpopo and the Eastern Cape.

Eastern Cape Premier Oscar Mabuyane said in his state of the province address that he wants to make the province a key player in South Africa’s booming cannabis industry. He is currently working on feasibility studies to register farms in the province for cannabis cultivation.

Schüssler says that although there are many uses for cannabis, it is medicinal cannabis that will be an important component in consumer spending and South Africa’s export economy.

South Africa is slowly moving towards securing its share of the global legal cannabis market, which is expected to be worth $146 billion by the end of 2025.