In the first incident, a rhino was found shot and killed at a local game reserve in the Waterberg district on Friday, 22 January.

According to a statement by Police Spokesperson, Col Moatshe Ngoepe, the carcass was found with the horns intact. “It seems as if the suspects never had time to remove the horns and the carcass, believed to be three to five days old, was discovered during a routine patrol by the owner of the reserve, who was flying in a helicopter,” Ngoepe explained.

In another incident on Saturday, 23 January, two rhinos were found killed and dehorned at a game reserve in Gravelotte outside Phalaborwa. “The rangers were patrolling in the reserve when they spotted the animals and immediately called the police,” he said. 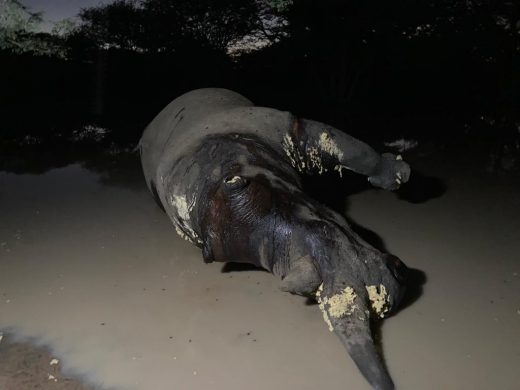 Ngoepe explained that the Saps Endangered Species Unit in Limpopo have launched a massive manhunt following the killings of the specially protected species.

“The suspects are still unknown in both incidents and there has been no arrest yet. Anyone with information that can lead to the arrest of the suspects involved in these incidents, may contact Col Alpheus Mokale at 082 565 6524 or Capt Meyer at 082 319 9460.

"Alternatively, they can contact the Crime Stop number at 08600 10111, their nearest police station or use the MySAPSApp,” he concluded. 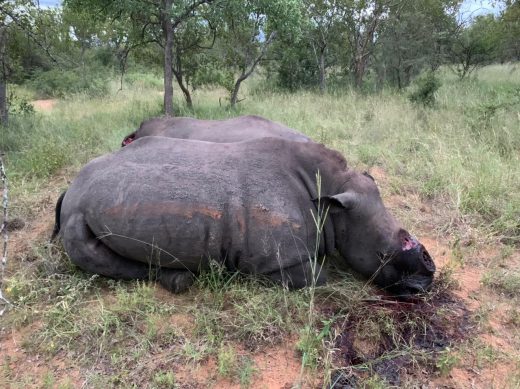 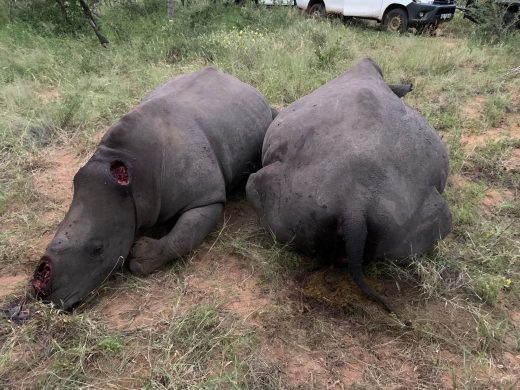