1 in 5 car accidents caused by fatigue 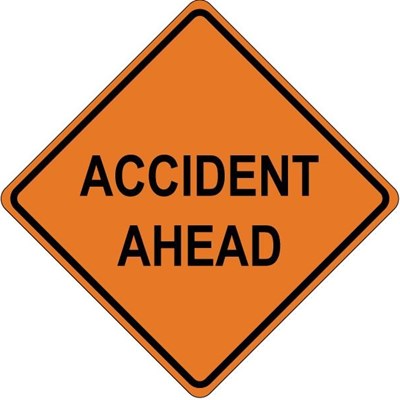 NATIONAL NEWS - South Africans travelling to holiday destinations are urged to get at least seven hours sleep before an early morning road trip. Driver tiredness is a major cause of car accidents.

This is according to Budget Insurance’s Martin Janse van Rensburg.

Citing the findings of a study conducted this year by Virginia Tech Transportation, Janse van Rensburg says 20% of car accidents are caused by fatigue. Previous estimates attributed fatigue to only 2% to 3% of accidents.

In the study, driver behaviour just prior to an accident was observed for the first time. In 20% of all accidents and 16% of all near accidents, the driver was showing fatigue. The researchers observed eye-lid closure, head bobbing, severe loss of facial musculature, and micro-sleep, which is when the eyes drift shut and then pop open again.

Although the study revealed that 18 to 20 year olds account for most fatigue-related accidents, older drivers can also succumb to sleepiness on the road due to late nights and early morning starts.

In Africa, the problem is thought to be even more pronounced: anecdotal evidence suggests that as many as 60% of truck accidents may be due to driver tiredness.

Over the 2012 festive season, driver fatigue was touted to be one of the top causes of road accidents, prompting the Western Cape Traffic authority to implement its controversial “fatigue management programme”. Traffic officers pulling over motorists had the authority to force drivers to rest if they seemed fatigued.

Though typically associated with long-distance driving, fatigue can set in after a long day at work or a late night out. Emotional stress, illness, boredom and sun glare can also cause fatigue.

Janse van Rensburg urges motorists to get at least seven hours sleep before a long-distance trip, and to avoid travelling during their body’s downtime, which for most people is between 2am and 6am.

“If you find yourself battling to keep your eyes open, day dreaming, or swerving into the centre of the road or onto the verge, find a safe place to stop and rest, or let another capable driver takeover,” he says.

Budget offers this advice for preventing fatigue on the road: Janse van Rensburg concludes: “Do not underestimate the impact that being tired has on your ability to drive safely. Also, don’t kid yourself that you can stay awake and alert through sheer determination. If you are fatigued, you should not be behind the wheel of a car. Rather postpone the rest of your trip or ask someone else to take over until you are rested.”