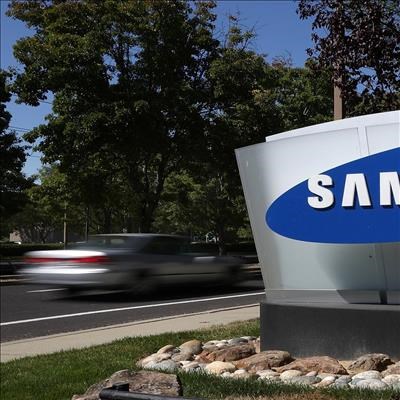 Samsung Electronics got approval earlier in the year in South Korea to test the technology on roads in that country.

MOTORING NEWS - Samsung Electronics has joined the self-driving car race in California with a permit from the state to test the technology on the home turf of Tesla, Google, and Apple.

A California Department of Motor Vehicles website announced that the South Korean consumer technology giant's name has been added to a list of more than three dozen companies with permits to test self-driving cars in the state.

Other names on the list include major car makers, Apple, Baidu, Tesla, and Waymo, which is owned by Google-parent Alphabet.

Samsung Electronics got approval earlier in the year in South Korea to test the technology on roads in that country.

Last year, Samsung Electronics announced a deal to buy US parts manufacturer Harman International Industries in a bid to enter the growing market for automotive technology to produce "connected" cars.

Samsung described the deal as a chance to build a strong foundation in a self-driving car technology expected to boom in the years ahead.

Samsung dabbled in the automotive industry in the 1990s, but was forced out in the wake of the crippling Asian financial crisis in 1997.

'We bring you the latest motoring news'