In spite of the series of petrol price shocks, the latest in July seeing the price of fuel top R16 a litre, new vehicle sales remained positive with the National Association of Automobile Manufacturers of South Africa (NAAMSA) recording a 2.6% improvement from 46 671 units last year to 47 881 this year. 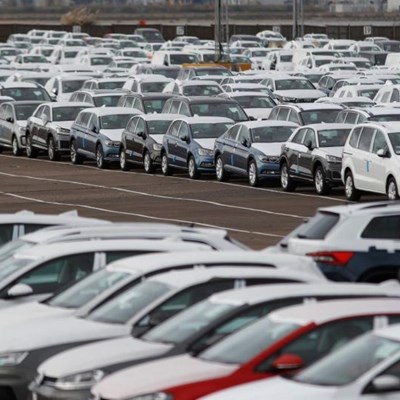 After a number of months posting individual models’ sales figures, BMW South Africa has once again opted to report an aggregated total only, having previously remarked that it would release separate figures only if rival Mercedes-Benz would do the same. The three-pointed star has since 2015 only released a combined unit sales figure.

Note: Starting from July, the monthly top 50 best sellers will become the top 100, while the top 10 best performing manufactures’ ranking will be kept as is.