Mitsubishi Triton an underdog to be taken seriously

For a brand vested in motoring folklore for its complete domination of the Dakar Rally and its rally-derived but now sadly discontinued Lancer Evolution, you cannot help but shed a tear at the rapid decline that has befell Mitsubishi. 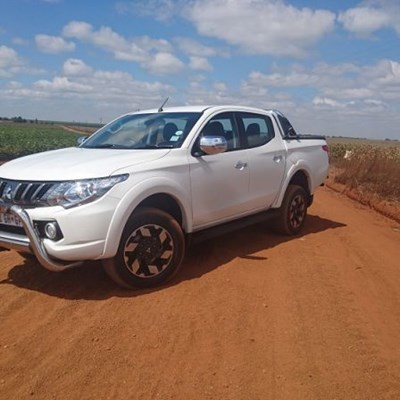 On South African shores, the three diamond badge manufacturer is more revered for its off-road prowess with models such as the Pajero and in the early 90s, the Colt, which caused severe headaches for the likes of Toyota, Isuzu, Nissan, Ford and Mazda in the then developing double cab bakkie segment.

At some stage considered a serious alternative to its rivals, the replacing of the Colt with the polarising Triton in 2007 quickly resulted in Mitsubishi becoming nothing but a minor player with sales failing to crack three digit figures on a monthly basis. 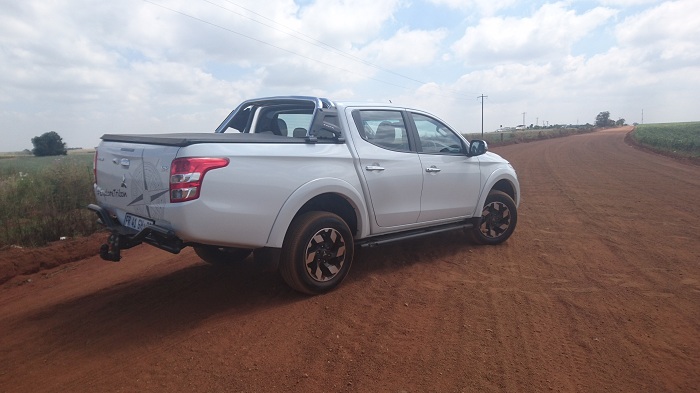 Launched earlier this year after a prolonged delay due to pricing difficulties, the second generation Triton immediately made an impact when my colleague Justin Jacobs attended the official launch, and came in for further praise when editor Sean Nurse tested the manual equipped 4x4 a few months ago.

As someone who spent a great deal of his younger years belted-up in the back seat of two generations of Colt Rodeo 3.0 V6 double cab 4WDs, a prominent smile appeared on my face when the keys of a flagship automatic Triton 4x4 landed in my hands.

Unashamedly aimed towards the lifestyle subdivision of the bakkie market, hence it only being offered as a double cab, the Triton borrows heavily from the 2013 GR-HEV concept in the styling department, and while not as opinion splitting as its forbearer, it does stand out unlike its Fiat Fullback sibling. 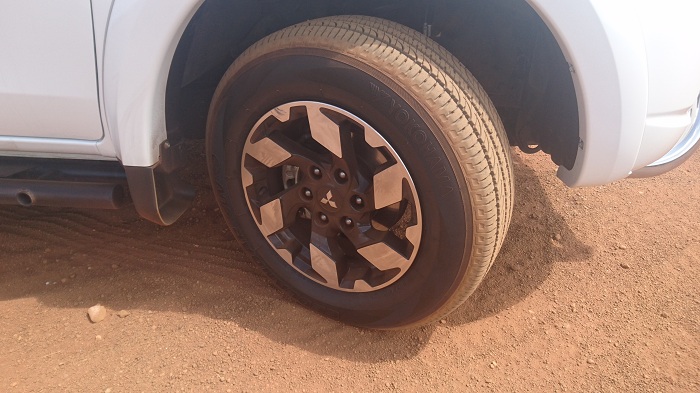 The good news continues inside with a interior more akin to that of the revised Outlander I recently drove. Although the combination of grey and black plastic finishes might appear odd at first, it gives the cockpit a more premium feel with the additions of piano key-black finishes and silver inserts contributing to an otherwise neat layout. 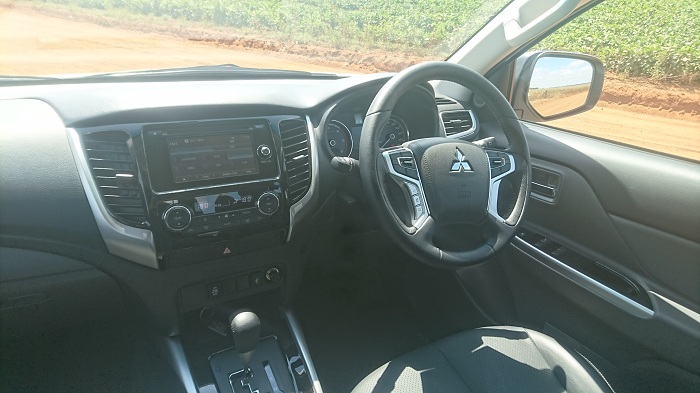 Sadly though, the application of the same touchscreen infotainment display as Outlander dents matters somewhat as the system is not only finicky to use, but features out-of-date graphics and tends to lag when playing media from a USB or when connected to your smartphone. On the flip side though, the cab of the Triton is a nice place to be with the front seats being comfortable and supportive, while the steering wheel can be adjusted for rake and reach to suit driver preference. 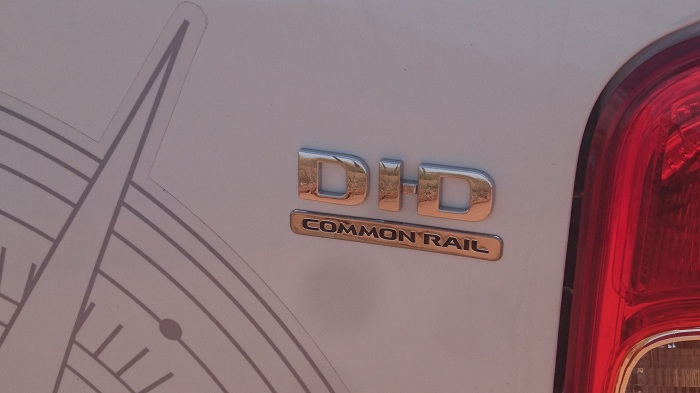 The biggest taking point of the Triton since day one though has been its brand new 133 kW / 430 Nm all-aluminium 2.4-litre DI-D turbodiesel engine. While still exhibiting some diesel-clatter on start-up, the engine suits the Triton to the tee with minimal lag and a smooth linear flow of grunt making progress a doddle.

With the exception of the Isuzu KB, the Triton’s automatic gearbox still makes do with five gears and although slick around town, it can be caught out by sudden throttle inputs and will hunt for the correct cog. Fortunately, this can be bypassed by slotting the gear lever into Sport mode which returned faster shifts and improved response.

On the open road, the Triton felt at ease with a further boon being the additional sound deadening to minimise  road and wind noise. The only downside was the lack of an extra ratio as fuel consumption, after a week and 450 km, topped out at 9.3-litres/100 km with a best of 8.9, well off Mitsubishi’s claimed 7.8-litres/100 km.

While it is unlikely that the Mitsubishi Triton will retain the same cult following as the Colt, the latest model does recoup some of its predecessor’s magic. Factor in that impressive engine, stylish looks, decent levels of kit and an extremely competitive sticker price of R559 900 for the double cab 4x4 auto, it really does beg the question, what more do you need?