JAGUAR Land Rover is developing cutting-edge technologies in order to provide higher quality for its customers, with life-like graphics, information, new engines and on-board systems that will offer an enriched virtual view of the road and a better driving experience. 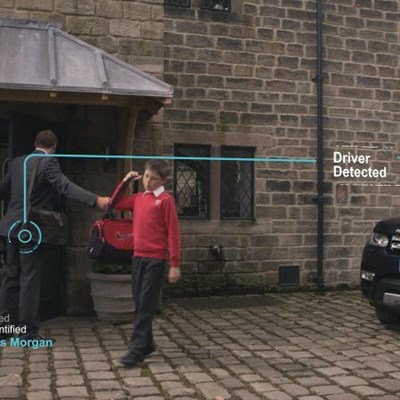 The Jaguar Virtual Windscreen concept will turn the entire windscreen into a display screen so the driver will never need to take his eye off the road. It will display high quality hazard, speed and navigation icons.

The company has also been working on a gesture control system that will reduce driver distraction by limiting the need to look, or feel, for buttons to press. The system’s research involves E-Field Sensing, which is based on the latest capacitive discharge touch-screens and which give far better accuracy than ever before.

Director of Research and Technology, Jaguar Land Rover, Dr Wolfgang Epple, says the gesture control system is currently being tested on a number of features that include sun-blinds, rear wipers and satellite navigation maps, with the potential of being on sale within the next few years.

Jaguar Land Rover is also working on increasing the range of the sensing field; a smartphone can detect a person’s finger from 5mm away, but the vehicle manufacturers are aiming for a field of 15cm, which will be able to accurately track the driver or passenger’s hand and any gestures made within the car.

As if that’s not technical enough, the research team is further looking into technology that could replace rear-view and external mirrors with cameras and virtual displays through two-dimensional imaging. Single plain images on a screen do not allow a driver to accurately judge the distance or speed of other road users.

Moreover, the company is also making use of the latest machine-learning and artificial intelligence techniques for its Self-Learning car concept, which will offer a wide range of services to the driver. By means of a learning algorithm, it will recognize who’s in the car and will ascertain the driver’s preferences and driving style.

The software will apply this learning through different variables, such as the driver’s calendar, the time of day, traffic conditions and the weather; it will predict driver behaviour and take over many of the daily driving chores, while allowing the driver to concentrate on the road.

Other features in the Self-Learning car will include, Vehicle Personalization elements, such as climate, seat, steering wheel, mirrors and infotainment settings; Destination Prediction; Fuel Assist (making predictions for long journeys and suggesting fuel stations); Predictive Phone Call (predicts who the driver is likely to call in a certain situation); Passenger Awareness; Intelligent Notifications (based on traffic situations, the car can alert people that you’ll be late or provide relevant contextual updates such as flight delays) and Auto Adaptive Cruise Control (whereby the car applies the distance setting and acceleration profile it has learned when the driver is driving the vehicle).

On the performance side of things, Jaguar Land Rover has also just revealed more details about its Ingenium, premium diesel and petrol engines. The engines deliver top levels of torque, horsepower and refinement while being 80kgs less than today’s equivalent engines, and also reducing emissions and fuel consumption.

The powertrain engineers achieved this through focusing on reducing internal friction. The first Ingenium engine to go into volume production, is a 2.0-litre diesel known as AJ200D; friction is reduced by 17 percent compared to the current engine, helping to make it one of the most efficient and responsive 2.0-litre turbo diesels in its segment.

Both, diesel and petrol Ingenium variants will share many common internal components and calibration strategies, which will not only reduce complexity, but also raise quality and simplify manufacturing. All Ingenium engines will be equipped with state-of-the-art turbochargers, central direct high-pressure fuel injection, variable valve timing and Start/Stop technology.

The system was previously only focused on traffic or navigation prediction but researchers are now pushing it much further. Ingenium will come to market as one of the most tested and proven Jaguar Land Rover engines ever, as it would have already undergone the equivalent of more than eight years of the toughest, most punishing testing. Tests include a vast series of integrity and durability testing, with more than 72 000 hours of dyno testing and around 3.2 million kilometres of real-world testing to guarantee that the engines deliver. 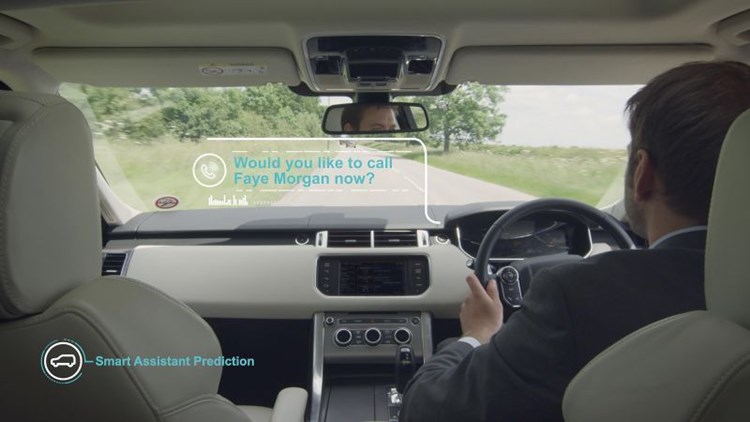 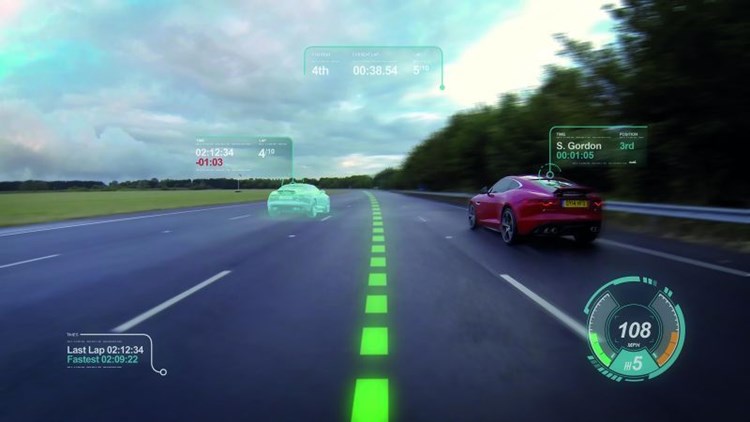