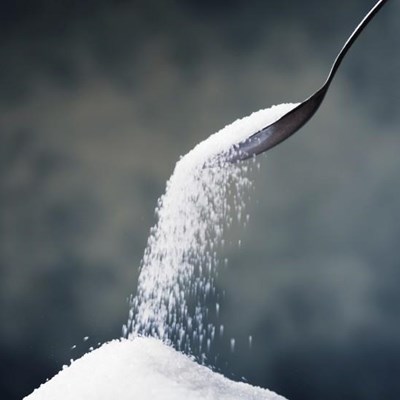 Generic image.
LIFESTYLE NEWS - Which are the food culprits that are making South Africans fat?

This is the question that the South African Sugar Association (Sasa) wants the government to answer before rolling out a sugar tax on sweetened beverages.

Yesterday the association’s chairman, Rolf Lutge, said the government’s approach of targeting one food group – the sugar industry – would not reduce levels of obesity.

The association proposes a study that examines the total diet of South Africans be conducted as a first critical step to deal with obesity.

The proposal is contained in Sasa’s submission to the government’s policy paper on sugar taxation, which closed last month.

A study, conducted by the University of North West school of biokinetics, recreation and sport science last year, revealed that nearly two-thirds of the population is overweight and that our children have the third-highest obesity rate in the world.

“While the Treasury may argue that the introduction of a tax on sugar-sweetened beverages will result in reduced obesity levels, there is no scientific evidence showing this,” Lütge said.
Read more on The Herald.