Selfies and the self: what they say about us and society

This photograph taken on June 8, 2019 shows a woman taking a selfie as a train passes in Hanoi's popular train street -- the selfie craze is universal.

LIFESTYLE NEWS - The selfie craze speaks volumes about the era in which we live: how images race around the globe and can dominate public discourse, eliciting strong emotions and even blurring the lines of reality.

Sometimes, that can be a very toxic mix, experts say.

"We are truly in the age of the picture, of the fleeting image," said psychoanalyst, essayist and philosophy professor Elsa Godart.

"The selfie marks the arrival of a new sort of language that plays on the way we see ourselves, on our emotions."

Selfies are everywhere you look on social media.

Instagram, Snapchat, Facebook and Twitter are flooded with the knowing poses: a teenager with her kitten, a Chinese man in front of the Eiffel Tower, newlyweds at Disneyland, a fan with a movie star.

Selfies "put us in touch with a lot more people," said Brazilian psychoanalyst Christian Dunker.For Pauline Escande-Gauquie, an expert in the study of signs or symbols, "the goal is above all to create or strengthen one's links with a particular community - with your fans if you're a celebrity, or with everyday citizens if you are a politician." 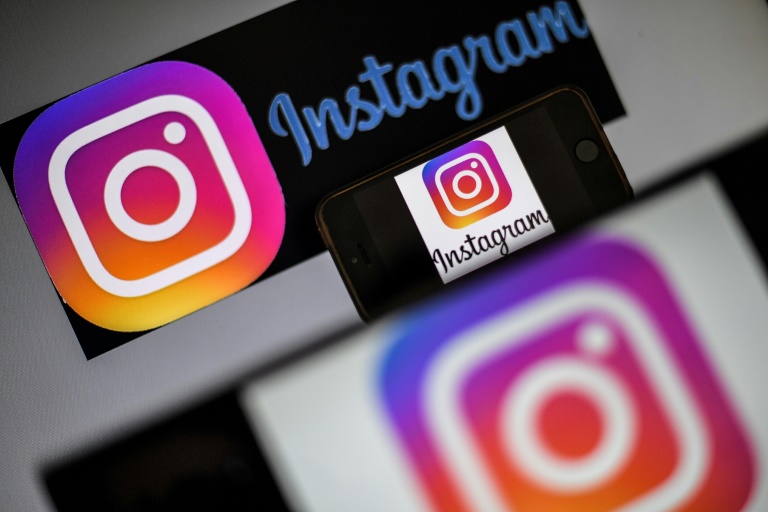 Instagram is one of several social media sites where selfie culture has thrived.

The selfie is designed to create a heightened memory of an experience: usually snapped from above, at flattering angles, with an interesting background, selfies allow the total control of one's image.

Selfie-takers often put themselves at the center of all things.

"It is not a narcissistic problem, because narcissism is very positive, but a problem of ego, and overvaluation of the self," said Godart, author of "I take selfies, therefore I am."

That overvaluation craves as many "likes" as possible - and can betray a self-centered me-me-me mentality.

From urban climbing to 'chinning' 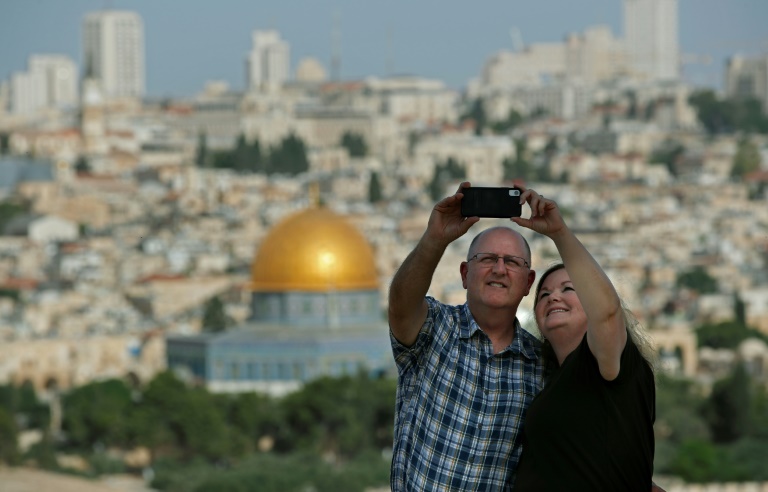 Selfies often feature spectacular backgrounds; here, a couple takes one in front of Jerusalem's Old City from the Mount of Olives.

Spectacular selfies allow a person to show off their best side because they are often staged in phenomenal settings.

Russia's Angela Nicolau - the queen of urbam climbing - is known for her risky selfies at dizzying heights - atop the Sagrada Familia in Barcelona, or the vertigo-inducing Shanghai Tower.

For Godart, "this is high-risk behavior and gives the feeling of flirting with death."

At the other end of the spectrum is the selfie that actually devalues the person taking it - a trend seducing more and more people, most of them young and scornful of societal ideals about beauty.

Some of these people have started "chinning" - taking unflattering shots of themselves from below, creating double chins.

Even deeply depressed people are part of the selfie phenomenon, "which allows them to exist too," said Godart.

There is also a growing trend of photobombing other people's selfies - sabotaging their message without them knowing.

Selfies are also a tool for activists - environmentalists posting 'before' and 'after' pictures of beaches for clean-up campaigns or supporters of breastfeeding posing with a suckling infant.

"It's very intimate but there is a real message behind it," said Escande-Gauquie. 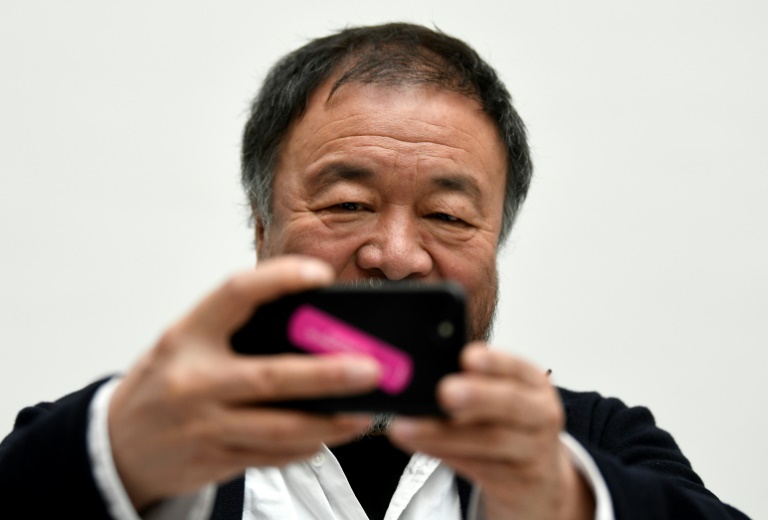 Chinese artist Ai Weiwei has used selfies as a political tool -- here, he takes one at a press conference in Dusseldorf, Germany in May 2019.

Chinese artist Ai Weiwei has used selfies as a political tool, to challenge the communist rulers in Beijing or show support for migrants risking death to cross the Mediterranean.

Celebrities deploy the selfie to promote their business interests - every time Kim Kardashian poses nude for her 141 million Instagram followers, it makes headlines.

Selfies snapped near the remains of relatives can challenge the concept of death - it's "a way of making a person who is no longer with us live again," said Godart.

"In the virtual world, there is no death." 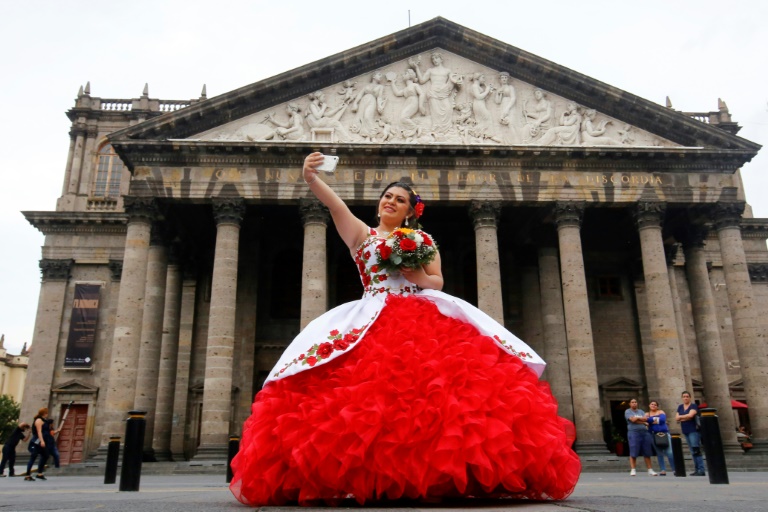 A tourist takes a selfie in front of the neoclassical Teatro Degollado in Guadalajara, Mexico -- experts warn the fun can turn sour if people take selfies too far.

In the end, selfies can become a powerful - and dangerous - addiction.

"Just like with any other phenomenon, there are excesses," said Escande-Gauquie, author of "Everyone selfie!"

"For some people, it can become compulsive, developing into a dependence on being seen by others."

Some apps allow selfie-takers striving towards some ideal of beauty to use filters that will eliminate wrinkles and refine features.

"It's a travesty," said Escande-Gauquie.

"If not dealt with in a playful manner, it can become something of a disease ... an identity dissonance that can be dangerous, especially for teenagers."