Cleaning up of polluted Garden Route beaches, as well as clearing of invasive alien plants along Southern Cape rivers and catchments feature high on the agenda of the presidential employment stimulus package aimed at environmental rehabilitation. Photo: SCLI

LIFESTYLE NEWS - “Striving towards a climate-ready environment in the Southern Cape, the protection of our estuaries, beaches, rivers, seeplines, wetlands and mountain catchments are vital,” says Cobus Meiring of the Southern Cape Landowners Initiative (SCLI).

“The protection of critically endangered biodiversity is increasingly difficult as the regional landscape is more and more exposed to over-development and hard infrastructure, exponential population growth, invasive alien plants, ever-decreasing funding for environmental management and lastly, the physical impact of climate change, including drought, wildfire and coastal degradation.”

With their roots in the national Working for Water, Working for the Coast and Working on Fire programmes, networks of independent contractors have established themselves in the Southern Cape in the past two decades.

These contractors make a living by rendering their services to private landowners wanting to clear their land of invasive alien plants, or finding employment through SANParks and CapeNature by doing beach clean-ups or landscape rehabilitation.

According to Meiring, the economic impact of the national lockdown essentially destroyed the environmental contractor network as most of their work options diminished and income streams disappeared, leaving contractors, their labour and dependants destitute, with little prospects of relief within the foreseeable future.

Compounding matters further in the Southern Cape labour market servicing the environmental sector – inaction, indifference and lack of political will from the Department of Environment, Forestry and Fisheries (DEFF) have all but collapsed the once thriving forestry industry over the past two decades, leading to approximately one hundred contractor teams permanently jobless and out of their profession, including all those dependent on the entire forestry value chain that has now come to a complete halt.

“The recently-announced presidential employment stimulus package may well be the saving grace to many who are dependent on work in the environmental spectrum. Early indications suggest that close to two billion rand will be earmarked for source-to-sea and the biodiversity economy, including catchment management and water source rehabilitation,” says Meiring.

Concludes Meiring, “This may be good news to the approximately one hundred landowners who joined forces with SCLI in clearing key Garden Route river systems of invasive alien plants in an all-out effort to reclaim rivers as conservation corridors, linking the Outeniqua Mountains with the Indian Ocean. Members of the Southern Cape Fire Protection Association (SCFPA) concerned with fire breaks and fire safety in the rural-urban interface may also benefit from such a programme.” 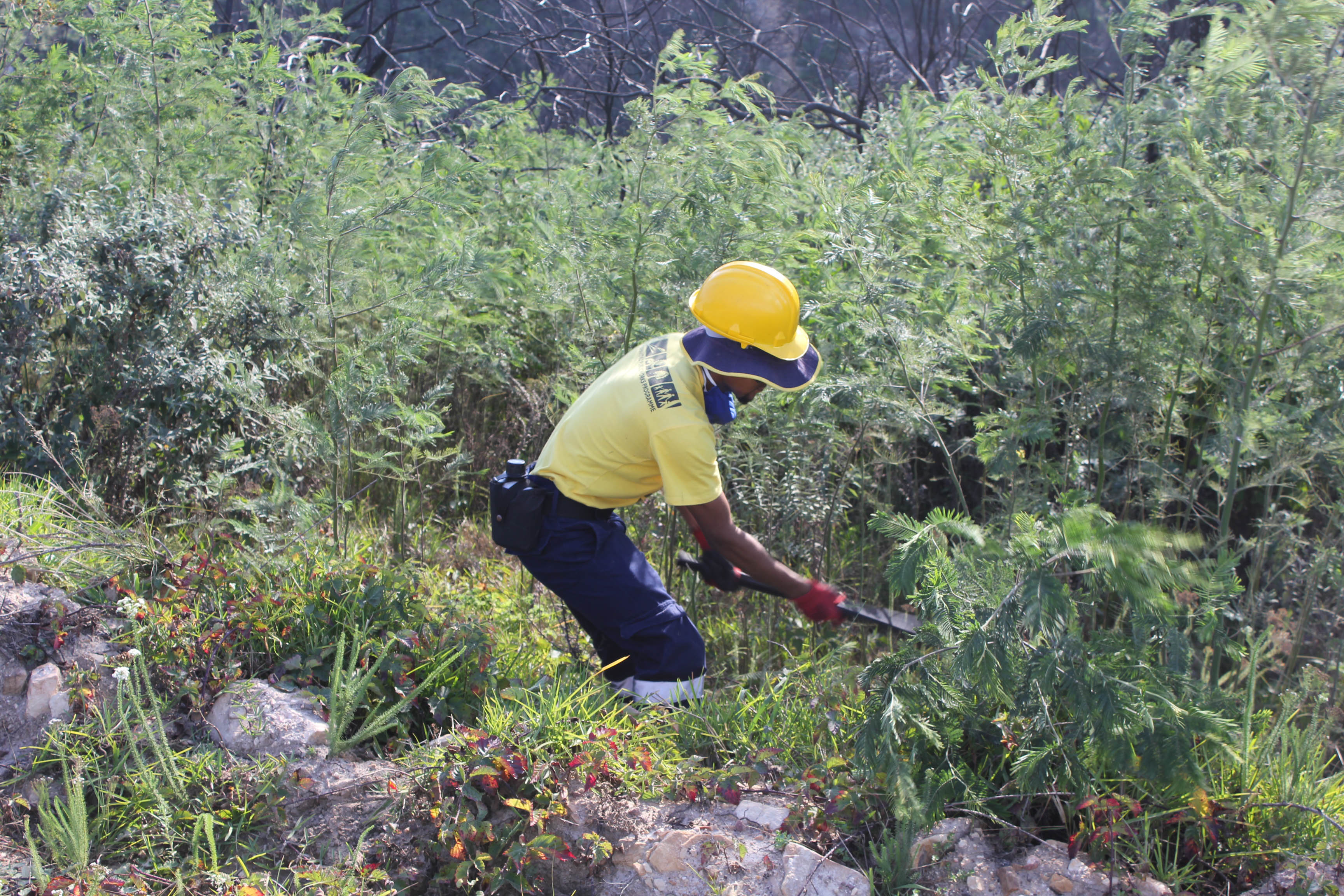 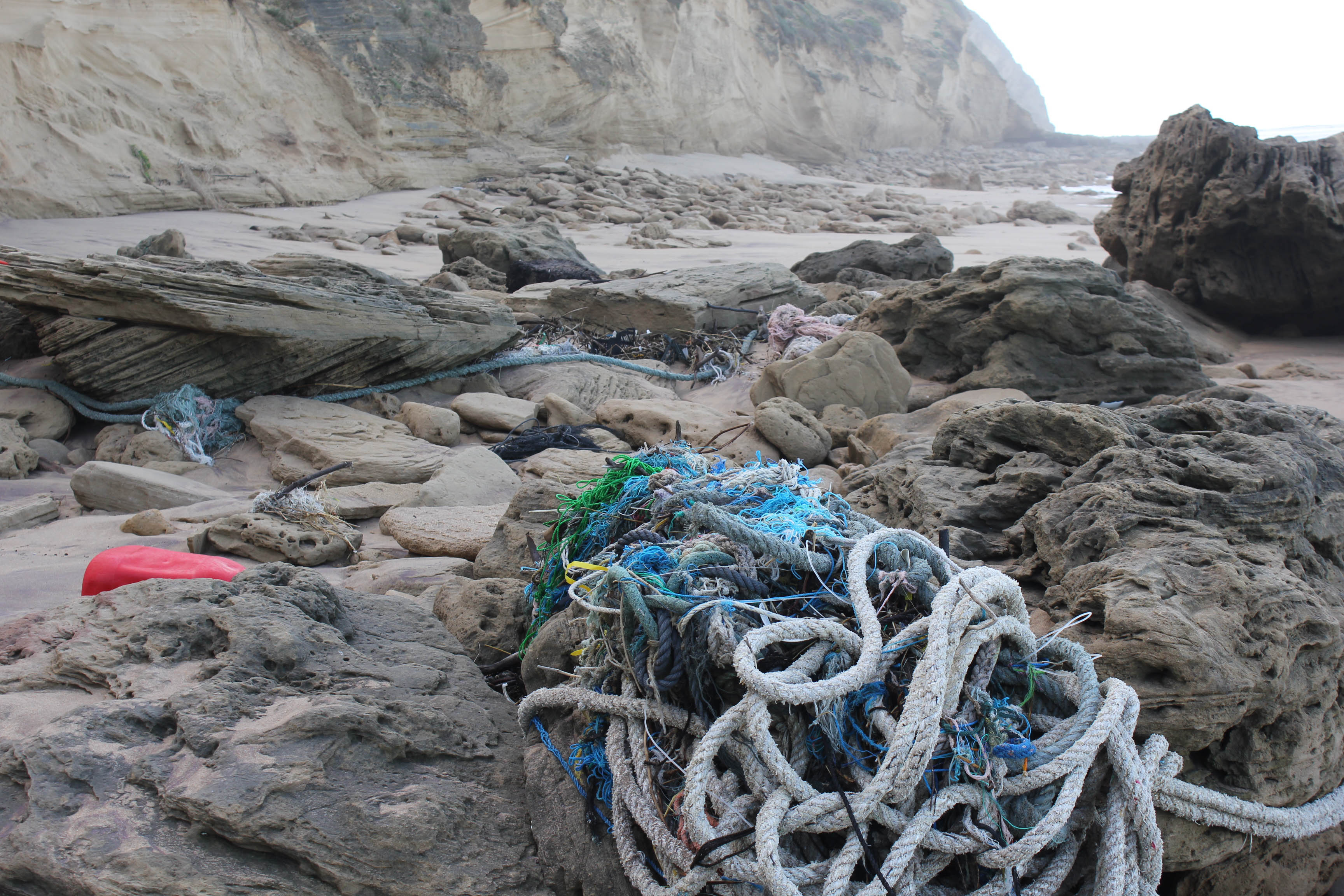