Is screen time really so bad for kids? 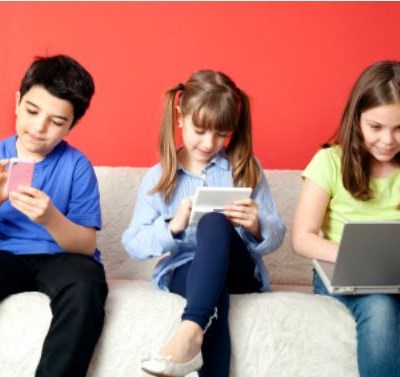 This is according to Christopher Ferguson of Stetson University in the US. He led a study that found only a negligibly small association between excessive screen time and higher levels of depression and delinquency among teenagers.

Until late last year, the American Academy of Pediatrics (AAP) recommended no more than two hours' screen time a day for youth, but dropped this recommendation from their new guidelines. This change reflects that screen time recommendations often remain best guesses.

Ferguson and his team analysed data from the 2013 Youth Risk Behaviour Survey, in which the participants - on average 16 years old - were asked about their sleeping patterns, physical activity, how often they had meals with their family, whether they experienced symptoms of depression and how much time they spent watching television or playing video games.
The participants also reported on their grades, whether they participated in delinquent behaviour, risky driving or sexual activities, used illegal substances or suffered any eating disorders.
Read more on All4Women.