Should deforestation be judged as an international crime?

LIFESTYLE NEWS - Climate change, oil spills, deforestation. The injuries caused to the natural world by states and companies threaten whole ecosystems and imperil the environment that sustains life itself.

But are they crimes?

Many think that they are and the idea of criminalising "ecocide" is beginning to gain ground.

"People are starting to realise that if we don't get serious about climate change and the threats to biodiversity, then we'll have nothing for ourselves, nothing for our children and grand-children," said Rob White, professor of criminology at the Australian University of Tasmania.

Deliberate environmental destruction in war has a long history and it was a conflict - the United States intervention in Vietnam - that shaped the concept of ecocide.

During its operations in the country in the 1960s and 70s, the American army dropped tens of millions of litres of toxic herbicides, including Agent Orange, on to Vietnamese forests and crops. 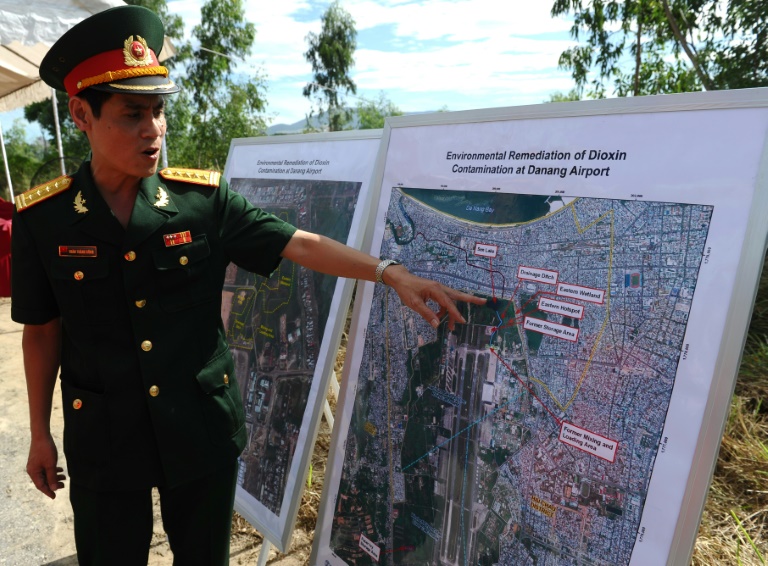 A Vietnamese army colonel pointing out dioxin-contaminated areas in 2012.

The health and environmental impacts continue to this day - and so do campaigns to recognise environmental destruction as a specific atrocity.

Under its description of war crimes the Rome statute - which formed the basis of the 2002 International Criminal Court - describes "widespread, long-term and severe damage to the natural environment which would be clearly excessive" in relation to military goals.

But activists want ecocide to be a crime in peacetime as well.

In the last year their campaign has gathered new momentum, with the support of Swedish activist Greta Thunberg, French President Emmanuel Macron and Pope Francis.

At the end of 2019, Francis said "an elementary sense of justice" demands that conduct, often by corporations, does not go unpunished.

He highlighted actions "that can be considered as 'ecocide': the massive contamination of air, land and water resources, the large-scale destruction of flora and fauna, and any action capable of producing an ecological disaster or destroying an ecosystem".

One stumbling block is that there is currently no internationally agreed characterisation of ecocide.

"We use a kind of working definition of mass damage and destruction to an ecosystem, serious harm to nature which is widespread or severe or systematic, and which is committed with knowledge of the risks," said Jojo Mehta, president of the Stop Ecocide Foundation.

The group has recently set up a panel of lawyers and international judges to draft a definition and hopes that ecocide will be added to the crimes prosecuted by the ICC, alongside genocide, crimes against humanity and war crimes.

The issue was raised by the Maldives and Vanuatu at the ICC general assembly in December 2019.

"The idea can no longer be ignored by leaders," Dreli Solomon, a Vanuatu diplomat in Brussels, told AFP, welcoming a "growing social movement" on the subject. There is disagreement whether a crime of ecocide should include accidents - such as ecologically devastating oil spills.

He said this was against a backdrop of the "woefully inadequate" global response to climate change and the consequent suffering of his cyclone-battered fellow citizens.

Should a crime of ecocide only refer to damage knowingly caused? There is currently no consensus. How great does the damage need to be to be termed ecocide?

Campaigners say it should be "large scale", like the massive deforestation of the Amazon, global climate change, oil spills, industrial fishing, oil and mining extraction, or air pollution.

If ecocide were delineated activists say it would need to stretch the parameters of the ICC, allowing the court to prosecute companies and states rather than just people.

"Ecocide is not intended to punish the little guy," Mehta told AFP.

"Like with genocide you don't punish the foot soldiers - you punish the ones who gave the command."

Some worry the ICC itself is too limited, weakened by the absence of large states such as the US. But this does not discourage campaigners.

"That the institution does not function well, does not stop it from taking up an issue of vital importance," said lawyer and activist Valerie Cabanes.

"Just because an issue is complicated does not mean we should give up," she said, adding that the abolition of slavery and voting rights for women were also considered challenging at the time.

An ecocide crime could act to demonstrate the seriousness of ecological damage "in a way that is intended to shame governments" or to pressure them to stop harmful activities, said White.

It would not be to see "particular bad guys in a dock", said Mehta, but to change practice. 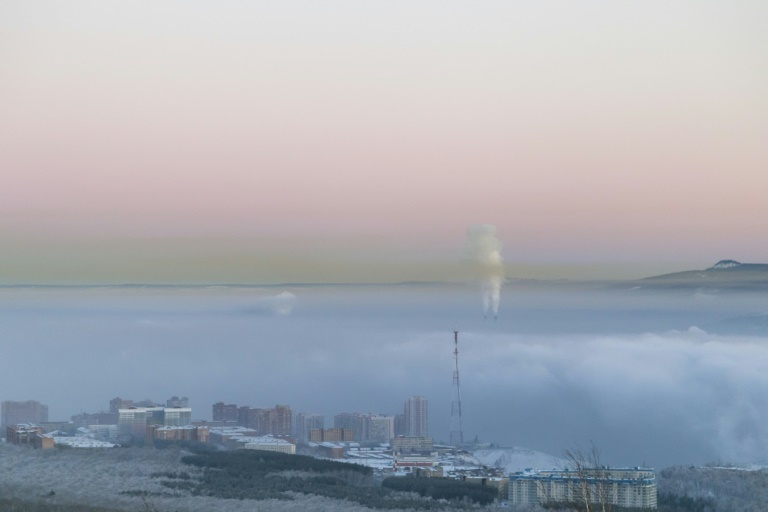 Activists want air pollution to be considered as a potential ecocide. This picture shows pollution over the Russian industrial city of Krasnoyarsk in 2018.

She said existing civil laws covering corporate negligence or damage could be brushed off by firms with big legal budgets, but criminal law is "a deterrent on a different level", with executives held more personally accountable.

"If you are a genocidal maniac, you're not going to care what people think of you," she said.

"If you are the CEO of a corporation committing ecocide you care very much because your reputation depends on it, and therefore your share price and the success of your company depends upon it."