A photographer's search for his mother in Nazi concentration camps

As a war correspondent, Schwab follows the Allied troops as they advance, becoming a witness to the horrors

LIFESTYLE NEWS - Piles of skeletal bodies, the doors to a crematorium, emaciated faces - an AFP photographer documents the full horror of the Nazi extermination camps in the spring of 1945, as he searches for his deported mother.

One-time fashion photographer and having escaped as a prisoner from a train bound for Germany, later joining the Resistance, Eric Schwab was one of the first photographers to work for AFP after it was refounded in August 1944 in a liberated Paris.

As a war correspondent, he follows the Allied troops as they advance, becoming a witness to the horrors discovered as the forces progressively liberate the German death camps.

A painful quest to find his mother drives him. Elsbeth, a Jewish German, was deported in 1943. Since then, he has not heard anything. 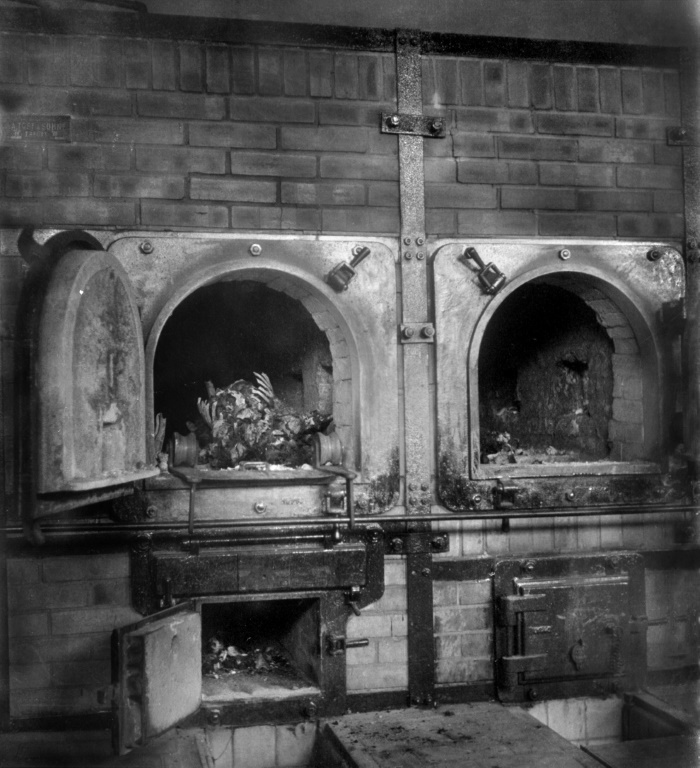 Schwab is driven by the need to find his Jewish German mother, who was deported in 1943.

One of Schwab's first published photographs is of the entrance gate to Buchenwald, bearing the terrible inscription "Jedem das Seine" ("To each what he deserves").

A few days earlier, Heinrich Himmler has given the order to liquidate the camp. The braziers are still smoking, and the bodies of prisoners executed by a bullet to the head are strewn across the site.

At Dachau, another concentration camp, Schwab takes portraits that lay bare the inhumanity suffered. He photographs the number tattooed on the bone-thin arm of a Jewish prisoner.

Another shot shows a man in striped prison garb talking through barbed wire to a woman held in the camp's brothel.

There are also captured moments of hope, as with a group of French prisoners listening to the Marseillaise national anthem. Or another of Polish, German and French priests celebrating mass for the camp's dead in the chapel. Photographic evidence of the concentration camp horrors was widely disseminated as early as 1945.

Schwab's journey takes him to the camp at Terezin (Theresienstadt), in what is today the Czech Republic. A few days from the end of the war, the region is in chaos as vast numbers flee advancing Soviet troops towards US-controlled territory.

Here, the photographer's dream comes true. In May 1945, he discovers a frail woman with white hair, wearing a nurse's cap: his mother.

Then aged 56, Elsbeth has managed to escape death and has been looking after child survivors at the camp. It is, naturally, an intensely emotional reunion but it appears that, out of respect, he refrains from photographing his mother, or at least from publishing the images. 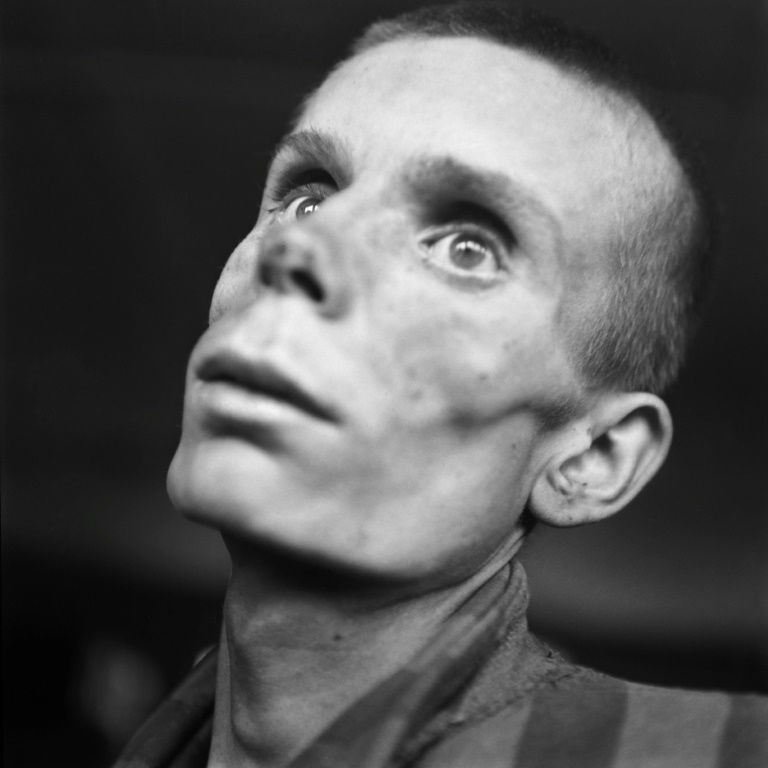 Schwab's talent, particularly the powerful portraiture and composition, would take several years to be fully recognised.

After the war, Eric Schwab and his mother leave France, settling in New York in 1946.

Photographic evidence of the concentration camp horrors was widely disseminated as early as 1945, but Schwab's work did not earn him the renown of some of the other photographers.

As often happens with news agency photos, his images were printed in the media but not attributed to him by name.

It would take several years for his talent to be fully recognised, particularly the powerful portraiture and composition found throughout his now iconic works.