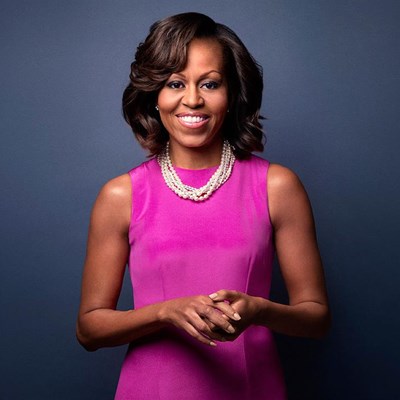 Michelle Obama campaigned to reduce salt and fat content in school meals.
INTERNATIONAL NEWS - The Trump administration has loosened nutritional standards aimed at making US school lunches healthier that were championed by former first lady Michelle Obama.
New Agriculture Secretary Sonny Perdue postponed reductions in sodium, relaxed requirements for whole grains and allowed sweetened flavoured milk back.
One in five US children is obese, the US government says.
More than 30m mostly poor children eat federally-funded school lunches.
The 2010 Healthy, Hunger-Free Kids Act made federal grants for meals conditional on reductions in calories, sodium and trans fat content and increases in fruit, vegetables and whole grains.
But speaking at a primary school in the state of Virginia, Mr Perdue said some aspects of the standards had "gone too far."
Read more on BBC.


I'm a 46 year old woman looking to meet men and women between the ages of 25 and 63.
View Profile