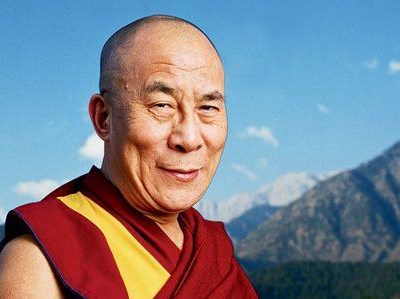 "I am very aware of the dilemma in which so many have been finding themselves with regard to their relationships with His Holiness and the People's Republic of China," Tutu said in a statement.

"I am deeply saddened and distressed that the Holy Father, Pope Francis, should give in to these pressures and decline to meet the Dalai Lama."

"What he seeks for his people is not secession from China, but autonomy that is provided in the Chinese Constitution so that they can carry out their customs, language, literature, music and faith, which are under great threat," he said.

Tutu had the "highest admiration" for Pope Francis who was living a simple and admirable lifestyle and had given the Roman Catholic Church and all of Christendom a new sense of pride, he said.

Agence France-Presse reported that a spokesman for the Vatican on Thursday confirmed on Thursday the pope would not meet the Dalai Lama, despite the Tibetan being at a meeting in Rome of Nobel peace laureates.