In Geneva, UNHCR spokesman Babar Baloch said that more than 3,300 people had fled, including more than 2,000 children and over 500 women, after gunmen stormed into Solhan on Saturday and killed civilians.

Burkina Faso's armed forces are struggling to contain a jihadist insurgency that has claimed more than 1,400 lives since 2015.

"Steps have already been taken to give (displaced people) a minimum level of comfort, lodgings and food," Prime Minister Christophe Dabire said, promising on a visit to the area that the attack "will not go unpunished".

Dabire's advisers told AFP that 7,600 people had fled to Sebba, the capital of Yagha province around 15 kilometres (10 miles) from the scene of the attack in Solhan village.

In Geneva, UNHCR spokesman Babar Baloch said that more than 3,300 people had fled, including more than 2,000 children and over 500 women, after gunmen stormed into Solhan on Saturday and killed civilians.

At least 138 men, women and children were "executed" and nearly 40 were seriously wounded, Baloch said.

Local sources have put the death toll at least 160, marking the deadliest attack since Islamist violence erupted in the West African country in 2015.

Communications Minister Ousseni Tamboura said the village "has been completely emptied of people".

One local elected official said that most of those who left Solhan had already been fleeing jihadist violence, including in the Mansila district to the west.

Attackers "burned almost everything, houses, the market, the school and the dispensary," the official added.

The bloodbath followed the slaying of 14 people on Friday in the village of Tadaryat in the same region, where jihadists linked to Al-Qaeda and the Islamic State group have been targeting civilians and soldiers. 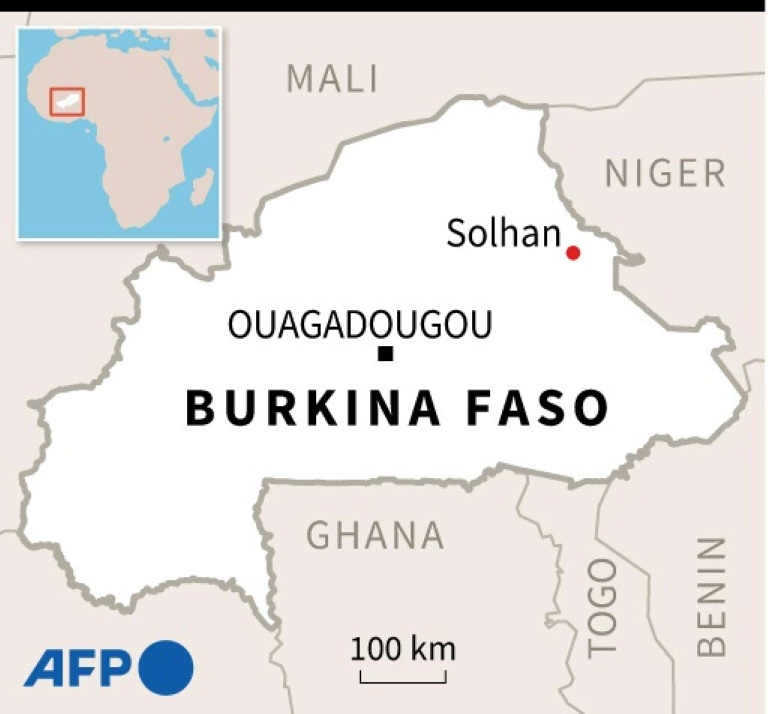 Displaced people "arrived with few or no belongings," Baloch said, adding that most "were generously welcomed by local families who are sharing what little they have."

Baloch said that the massacre came just a few weeks after gunmen shot at UNHCR and other aid organisation vehicles on the road between the city of Dori and the Goudoubo camp, housing some 12,200 Malian refugees and asylum seekers.

No one was injured in that attack, but Baloch warned that "growing insecurity... increasingly hamper(s) the delivery of aid and protection for those in need."

Since 2015, Burkina Faso has been facing mounting violence from jihadist organisations, including the Group to Support Islam and Muslims (GSIM) and Islamic State in the Greater Sahara (EIGS).

But the GSIM on Tuesday said it "completely denies any involvement" in the Solhan killings, which it condemned as "atrocious."

"These odious acts are not part of Muslim methods in jihad," it added.

The United Nations Security Council "condemned in the strongest terms" the attack, adding that "terrorism in all its forms and manifestations constitutes one of the most serious threats to international peace and security".

Jihadist attacks first started in the north near the Mali border in 2015, but have since spread to other regions, particularly in the east. 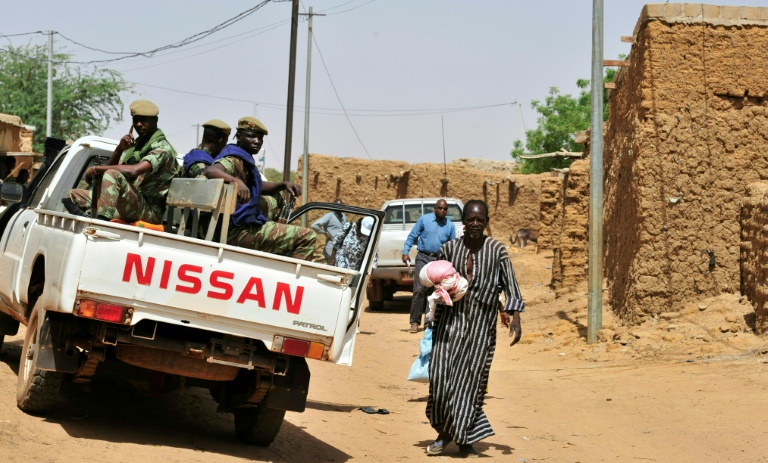 But, he cautioned, "what this dramatic event shows us is that military actions are not enough... if countries don't reconquer their own territory."

Prime Minister Dabire said that "we are going to reorganise to respond appropriately to the situation", adding that armed forces were already "combing the area".

Since 2019, violence in Burkina Faso has forced more than 1.2 million people to flee their homes, according to UNHCR numbers.

Just since the start of this year, some 150,000 people have become internally displaced in the country, Baloch said, adding that 84 percent of them were women and children.