The queen's speech will set out the government's plans for the year ahead.

Britain's Queen Elizabeth II has not appeared in public in person since the funeral of her husband of 73 years, Prince Philip, on April 17, 2021.

Prime Minister Boris Johnson is riding high after the Conservatives' triumph in last week's local and regional elections in England, but faces new questions over the UK's cohesion after pro-independence forces emerged on top in Scotland.

Johnson says his government, after overseeing a successful inoculation campaign against Covid-19, is intent on reopening the economy and "determined that we look forward and get on with fulfilling the promises we have made to the British people".

Those promises centre on a "levelling up" agenda to bring economic opportunity to left-behind parts of the country, as Johnson exploits his vaccine-boosted popularity to make further inroads into opposition Labour party strongholds.

"Not only will we address the legacies of the pandemic, we will go further to unite and level up the country, fight crime and create opportunities up and down the country for businesses and families to build brighter futures," he said.

The queen's speech will set out the government's plans for the year ahead, including completion of an environment bill to set legally binding emissions targets, as Britain prepares to host the UN's COP26 climate summit in Glasgow in November.

It is also expected to outline new measures against crime, and to deter asylum-seekers coming on boats across the Channel from France. 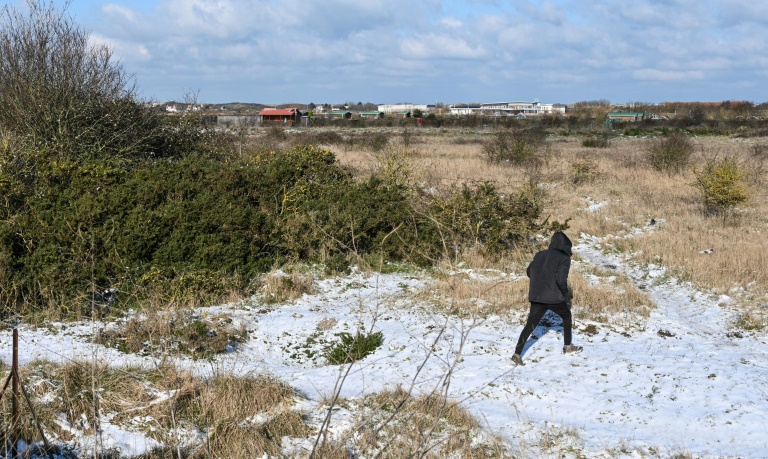 By differentiating between asylum-seekers who enter by legal channels and those who enter Britain from "safe" destinations like France, the government has provoked anger among refugee groups.

But by differentiating between asylum-seekers who enter by legal channels and those who enter Britain from "safe" destinations like France, the government has provoked anger among refugee groups.

Rossella Pagliuchi-Lor, the UK representative for the UN refugee agency UNHCR, said the proposals could breach international law, and would be "expensive and hard to implement".

"We can't see them deterring movements of desperate people. And the human consequences will be real and harmful," she commented ahead of the queen's speech.

Johnson's official spokesman insisted: "We abide by all laws."

The government's proposals "are about fairness and ending cruel treatment and things like people-smuggling across the Channel", he told reporters.

Normally an annual event replete with five centuries of tradition and pageantry, the monarch's state opening of parliament has been shorn back because of the pandemic. 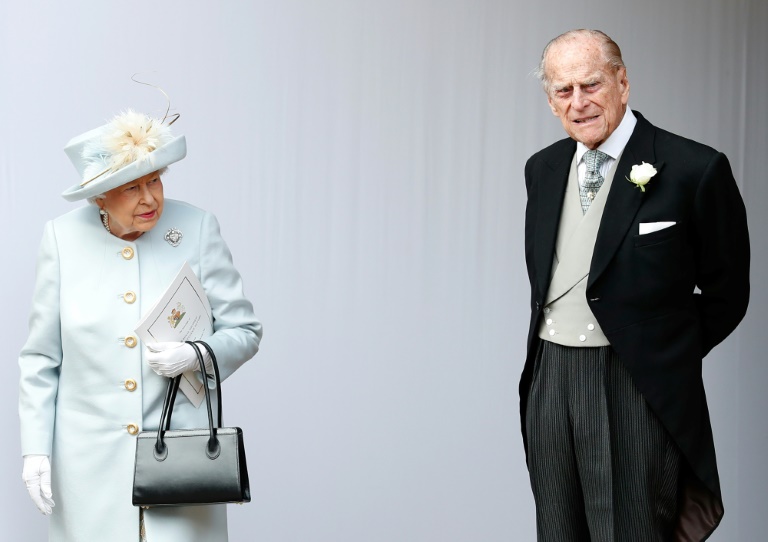 Prince Philip regularly accompanied his wife to the state opening until he retired from public duties in 2017.

Only a select few from the upper chamber House of Lords and lower House of Commons will be allowed to attend, to maintain social distancing, and those present will need to have tested negative for Covid.

The 95-year-old queen is expected to be attended by her 72-year-old son and heir, Prince Charles, as she returns to public duties three weeks after the Duke of Edinburgh was laid to rest.

Prince Philip regularly accompanied his wife to the state opening until he retired from public duties in 2017. He died last month, aged 99.

While the monarch's role is to stay above the political fray, the very future of the United Kingdom could be at stake after the election results north of the border gave new impetus to the pro-independence Scottish National Party (SNP).

When Scots last voted on the question of quitting the UK in 2014, Queen Elizabeth issued a guarded remark for voters to "think very carefully about the future".

They opted against independence then, and Johnson's flat rejection of SNP demands for a fresh referendum threatens to open up a new constitutional crisis in the queen's post-Brexit realm.

SNP leader Nicola Sturgeon said on Sunday that it would be "absurd and completely outrageous" for the UK Supreme Court to have to step in and adjudicate on any referendum's legality.

14 %
Nearly, it seemed so believable