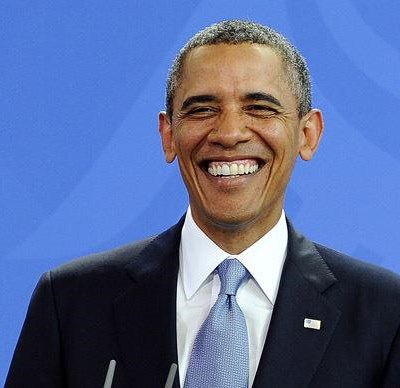 President Barack Obama
INTERNATIONAL NEWS - The Obama administration will work to ensure that gay and lesbian Americans are eligible to take leave from their jobs to care for a same-sex spouse, regardless of whether they live in a state that recognizes gay marriage, the White House said Friday.

President Barack Obama is directing the Labor Department to start drafting rules making clear that the Family and Medical Leave Act applies to same-sex couples, allowing gay and lesbian employees to take unpaid leave to care for a sick spouse regardless of where they live. The move comes three years after the Obama administration stopped defending the Defense of Marriage Act, which lets states refuse to recognize gay marriages performed in other states.

The White House is promoting the move as part of Obama's push to expand protections for gays and lesbians by allowing same-sex couples to take advantage of the same federal benefits available to married heterosexual couples.

To that end, the Justice Department also plans to announce it has completed a review that Obama ordered to assess what legal benefits can be extended to gay couples. Already, Obama has moved to ensure gay couples have equal access to health insurance, immigration privileges and tax benefits, the White House said.

But the White House says there are a few benefits that current law prohibits the federal government from granting to same-sex couples. Hoping to end that limitation, the Obama administration is calling on Congress to pass legislation removing those prohibitions.