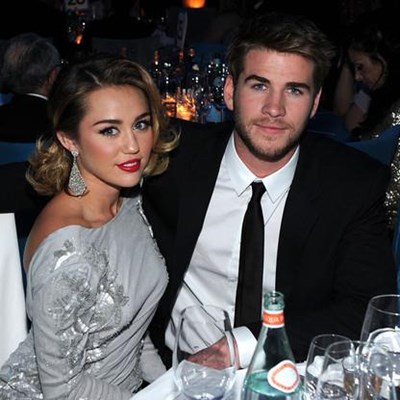 Representatives for both celebrities confirmed Monday that the couple have called off their engagement.

The 23-year-old Hemsworth proposed to 20-year-old Cyrus last year. They met on the set of the 2010 movie "The Last Song."

Cyrus, whose hits include "We Can't Stop" and "Wrecking Ball," will release a new album called "Bangerz" on Oct. 8. Australian-born Hemsworth was one of the stars of "The Hunger Games." He will appear in the sequel, "The Hunger Games: Catching Fire," that will be in theaters on Nov. 22.

Their breakup was first reported by People magazine.