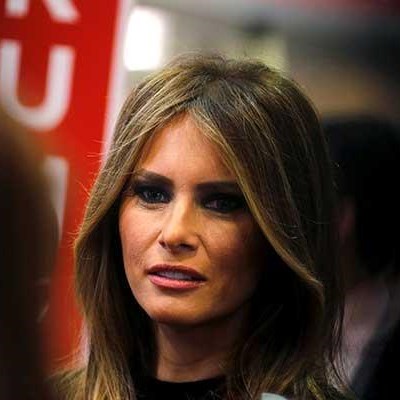 Side-by-side comparisons of the transcripts show the text in Trump's address following, nearly to the word, the first lady's own from the first night of the Democratic convention in Denver nearly eight years ago.

The controversy quickly overshadowed the speech, which was to have been her introduction to voters. It focused on her immigration to the US and her love for her husband.

A Republican operative familiar with how the campaign was handling the speeches said a number of senior aides had a role, edited Melania's speech, suggested changes and provided guidance.


The Trump campaign released a statement on the speech after the similarities were uncovered, but the statement did not mention the plagiarism charge.