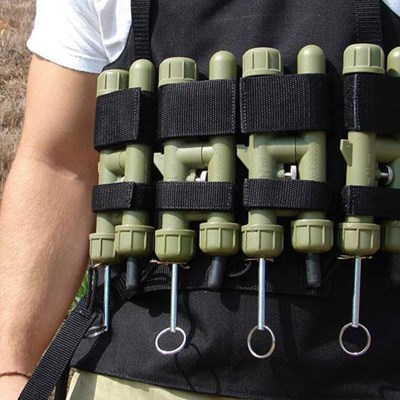 Generic image
INTERNATIONAL NEWS - African refugees fleeing violence have been targeted in a suicide bombing attack in Nigeria’s Dikwa refugee camp, resulting in the death of at least 58, according to media reports.

“Two blew themselves up. The third changed her mind and surrendered to police when she discovered her parents and siblings were living there.”

Dikwa is about 85 kilometers north of Maiduguri, the capital of Borno state.

Although the attack happened late Tuesday, it only made headlines late on Wednesday due to poor telecommunications.

No organisation has yet claimed responsibility for the attack but suspicions have fallen on Islamic extremist group Boko Haram which has carried out atrocities and attacks in Nigeria, Cameroon, Chad and Niger, killing thousands and forcing the expulsion of approximately two million people.
Source: African News Agency (ANA).