Elvers, or glass eels, are threatened with extinction and the judge overseeing sentence noted the criminal operation had a "significant environmental impact"

INTERNATIONAL NEWS - A seafood salesman was on Friday given a two-year suspended jail sentence for smuggling endangered eels worth more than £53 million ($69 million, 61 million euros) out of Britain.

He also said the criminal operation had a "significant environmental impact" on the species, which are threatened with extinction unless threats against them are closely controlled.

Further hearings are scheduled to retrieve the proceeds of crime from the operation, the court was told.

Khoo, 67, was convicted at the same court last month of six offences relating to the illegal importation and movement of the rare elvers.

The 200-kilogram consignment had an estimated value of at least £5.7 million on the black market in East Asia, where they are a delicacy in high demand.

The eels were later safely released back into the wild. 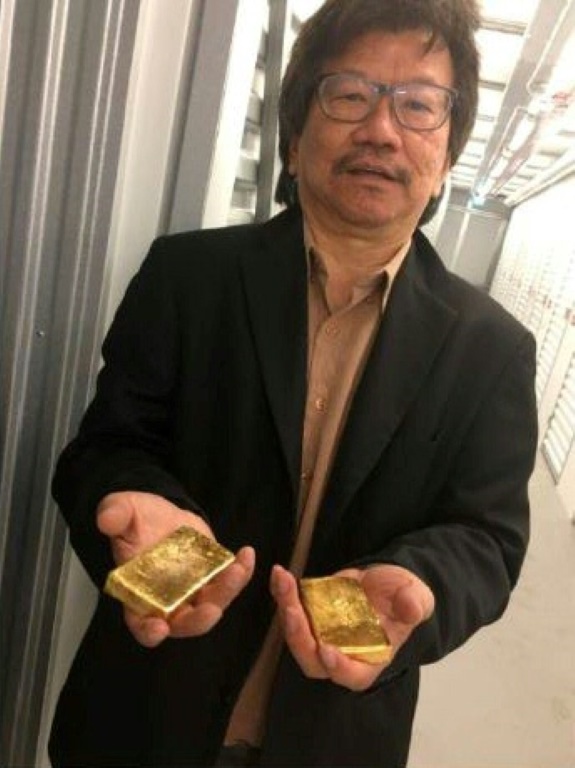 A British National Crime Agency picture shows Gilbert Khoo, sentenced  after being convicted of smuggling an estimated 5.3 million critically endangered baby eels from Spain to East Asia via the UK.

Khoo was arrested when he returned to London on a flight from Singapore and investigators found paperwork showing he had been smuggling the rare creatures between 2015 and 2017.

Khoo imported elvers from European countries, held them at a farm in Gloucestershire, southwest England, then repackaged and labelled them as "chilled fish" to be sent onwards to East Asia.

The National Crime Agency, which investigates serious and organised crime, estimates that in those two years, Khoo exported or had attempted to export 1,775 kg of eels.

The slippery contraband had an estimated black market value of £53 million.

The NCA has said the profits to be made from illegally smuggling live eels to Hong Kong and East Asia are "significant".

Stocks of European eel (Anguilla anguilla) have plummeted 90 percent in three decades as development has encroached on the wetlands and dammed the rivers it needs to grow and feed in.

Experts fear smuggling of the lucrative fish is pushing it towards extinction.

European eels have been protected since 2009 by the Convention on International Trade in Endangered Species of Wild Fauna and Flora (CITES).

At the time, CITES estimated that about half of the eels caught in Europe are exported to China, Japan and South Korea to be grown in fish farms.