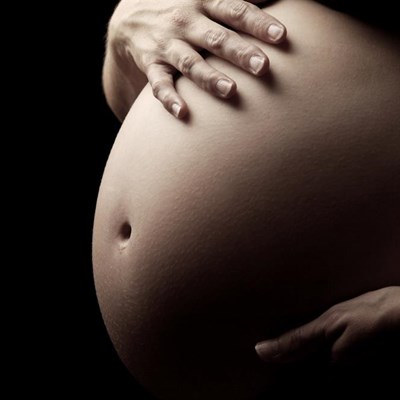 Generic image
INTERNATIONAL NEWS - Chile's lower house of Congress has approved a proposal that lifts a ban on abortion in cases of rape, when there is health risk for the mother, or when the foetus is not viable.
The draft, which was submitted by Michelle Bachelet's government, needs Senate approval to become law.
Despite being predominantly Catholic, Chile allowed abortion until 1989.
But the practice was banned by General Augusto Pinochet in one of the last acts of his military government.
"Incredible, the motion is passed," said the leader of the Chamber of Deputies, Marco Antonio Nunez.
Opinion polls say most Chileans approve the change.
"This is an historic day. We see the political will to let women make their own decisions," said lawmaker Karol Cariola of the Communist Party, which is part of Ms Bachelet's governing coalition.
Read more on BBC.