Bollywood's Khan kicks up row for dancing with policewoman 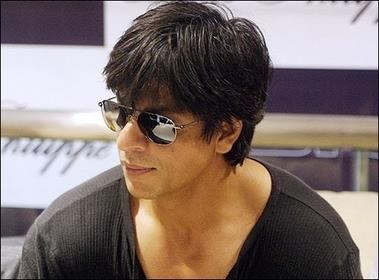 Shah Rukh Khan
INTERNATIONAL NEWS - Bollywood superstar Shah Rukh Khan is at the centre of a controversy for dancing with a female police officer on stage during a public function, reports said Monday.

Opposition politicians said allowing her to dance in uniform at the event in Kolkata city Saturday undermined respect for the police.

"It's a shame that the sanctity of police uniform was allowed to be violated," Adhir Ranjan Chowdhury, president of opposition Congress party in the state was quoted as saying by the online edition of the Times of India daily.

Khan, dubbed the King of Bollywood, is the brand ambassador of the West Bengal state, of which Kolkata is capital.

"During my tenure, I would not have allowed any officer to dance like that and belittle the sanctity of the uniform," Kolkata's former police chief Nirupam Som said.

There was no immediate reaction from Khan or local authorities.