In this file photo taken on 29 February, Democratic presidential candidate Joe Biden speaks in Columbia, South Carolina after his resounding victory in the state's primary, which gave him a boost days before 14 states vote on 'Super Tuesday' .

INTERNATIONAL NEWS - A resounding victory in South Carolina has thrust Joe Biden back into the race for the Democratic presidential nomination, but that could all change in two days when voters go to the polls in 14 "Super Tuesday" states.

With 48 percent of the vote in South Carolina, the former vice president more than doubled the 20 percent won by national frontrunner Bernie Sanders, reviving Biden's campaign and positioning him as the senator's leading rival.

"This is a big boost for us," Biden said Sunday on CNN, but "we have a long way to go."

Sanders continues to hold poll leads in many of the Super Tuesday states - including the biggest prize, California - and he had double-digit leads in two nationwide surveys released Friday.

"I think we've got a great chance to win in California, in Texas, in Massachusetts and a number of states," Sanders said Sunday on CBS.

But into an already turbulent Democratic race - which has gradually winnowed down a record-large field - Biden's victory Saturday injected a note of uncertainty.

"The biggest question is whether this will slingshot Joe Biden into victory in some Super Tuesday states," said Larry Sabato, director of the Center for Politics at the University of Virginia.

The victory there, powered by support from black voters, was Biden's first in the race, but came at a crucial time, helping dispel some earlier doubts about the 77-year-old's energy level and broad appeal. 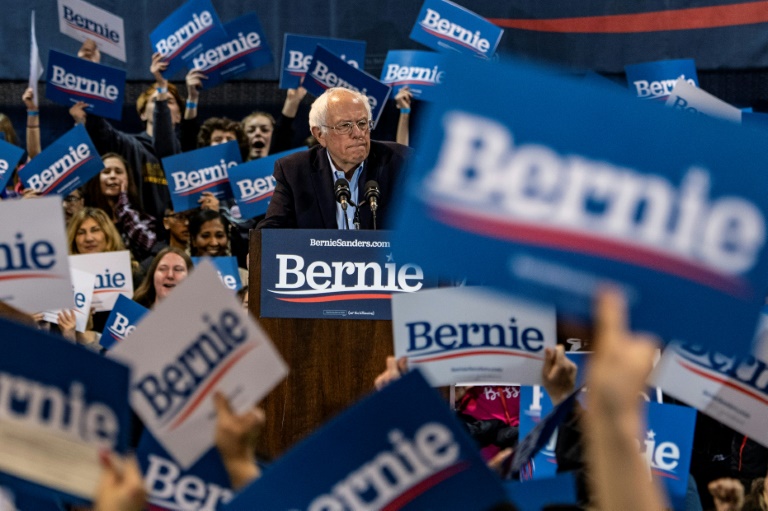 Pressure to drop out

South Carolina added another bit of clarity: billionaire businessman Tom Steyer, who spent a whopping $23 million campaigning in the state, dropped out of the race on Saturday after taking just 11 percent of the vote.

Pressure is beginning to mount on other trailing Democrats - including Senators Elizabeth Warren and Amy Klobuchar, as well as former Indiana mayor Pete Buttigieg, all in single digits in South Carolina - to follow Steyer's example and throw their weight behind a frontrunner.

Buttigieg, Warren, Klobuchar and billionaire Michael Bloomberg have all made it clear that they will stick around at least through Super Tuesday.

But Buttigieg, who won only 8 percent of the South Carolina vote after notching far better results in the earlier states, appeared to be softening his tone on Sunday.

The 38-year-old former mayor repeatedly told NBC that his focus now was to do "what is best for the party" in order to "end the Trump presidency."

"We'll be assessing at every turn," he said, "not only what the right answer is for the campaign, but making sure that every step we take is in the interest of the party and that goal of making sure we defeat Donald Trump."

As the race goes forward, money will loom ever larger. 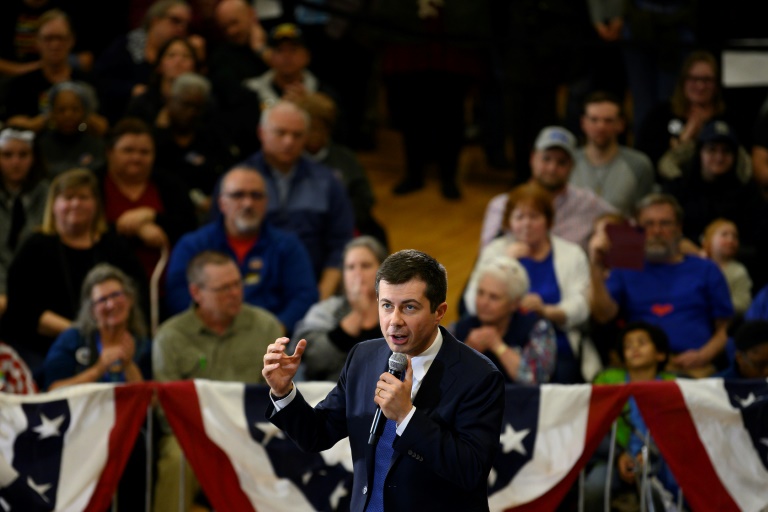 Biden claimed he had been outspent 40-to-1 in South Carolina, but said his victory there brought in an infusion of $5 million in overnight donations; Sanders has raised huge amounts in mostly small donations, including $46 million in February; and the way billionaires Bloomberg and Steyer deploy their enormous wealth going forward could have a serious impact.

Biden argued on Sunday that as a centrist, he would be far more effective atop the party's ticket in November against Trump than Sanders, who calls himself a democratic socialist.

"I can bring along Democratic victory up and down the ticket," Biden said on ABC. "I can win the United States Senate. I can keep the House and increase the number" there.

In his victory speech Saturday, Barack Obama's former number two alluded to some Democrats' fears that Sanders might be too radical for many American voters.

"We have the option of winning big or losing big," Biden said. 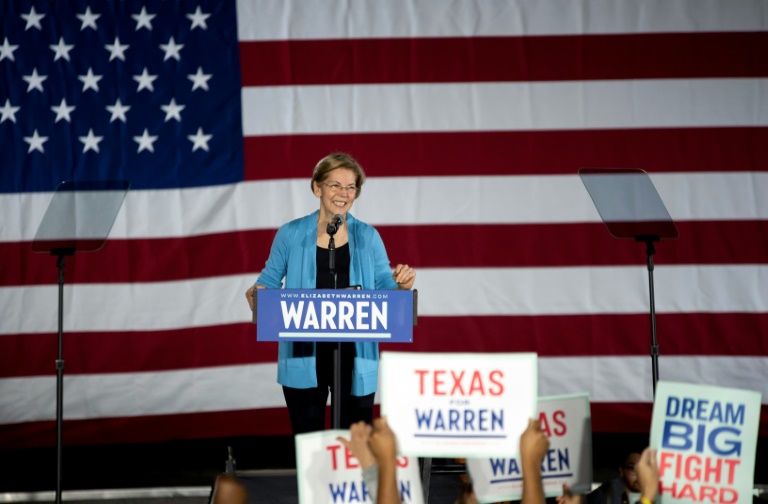 Trump himself is said to see Sanders as an easy target in a country where the "socialist" label can be toxic.

Sanders on Sunday shrugged off both Trump's tweets and Biden's cautions.

While criticizing several of Biden's past stances - including his vote for the war in Iraq - Sanders sounded a conciliatory note.

The 78-year-old said he was sure Democrats would come together in the face of a president he said was "a pathological liar, running a corrupt administration."

The results Tuesday could help clarify the Democratic race - either giving Sanders an almost insurmountable lead or auguring weeks or months of continued uncertainty.