Biden, 78, heads from the White House first to Britain ahead of a G7 summit in a Cornish seaside resort from Friday to Sunday.

US President Joe Biden flies to Europe this week to meet allies ahead of a summit with President Vladimir Putin.

INTERNATIONAL NEWS - Joe Biden departs Washington early Wednesday on the first foreign trip of his presidency, launching an intense series of summits with G7, European and NATO partners before a tense face-to-face with Russia's Vladimir Putin.

Biden, 78, heads from the White House first to Britain ahead of a G7 summit in a Cornish seaside resort from Friday to Sunday.

From there, in rapid succession, the veteran Democrat will visit Queen Elizabeth II at Windsor Castle, fly to Brussels for summits with the NATO military alliance and European Union, then finish up in Geneva, where he meets Putin next Wednesday.

With the world still crawling out from under the wreckage of Covid-19, Biden is casting his diplomatic marathon as a return to badly needed US leadership.

But beyond the immediate challenges of boosting vaccine donations to poorer regions and reinvigorating post-pandemic economies, Biden's agenda features the even bigger task of shoring up a somewhat-tattered group of democracies against Russia and China.

"This is a defining question of our time," Biden wrote in The Washington Post ahead of his trip.

"Will the democratic alliances and institutions that shaped so much of the last century prove their capacity against modern-day threats and adversaries? I believe the answer is yes. And this week in Europe, we have the chance to prove it."

Biden's pitch marks a return to a traditional US worldview after four years during which Donald Trump flirted with autocrats and recast multilateralism as a dirty word. 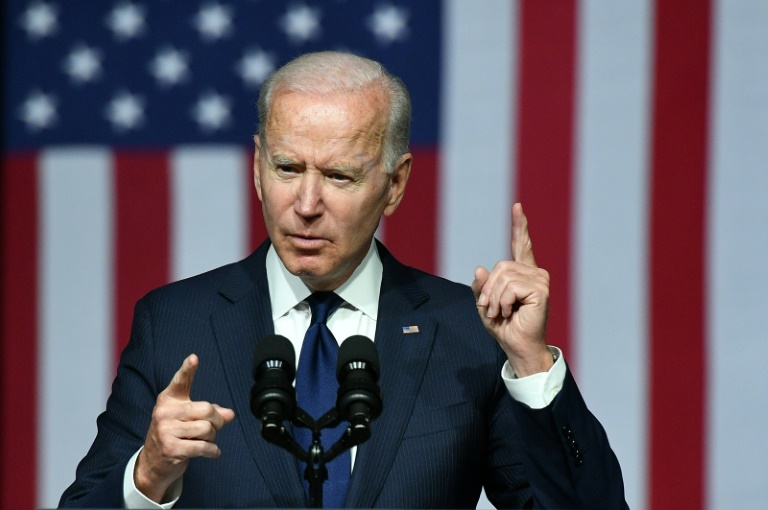 US President Joe Biden says 'America is back'.

And it's a message that the trip's choreography - setting out the military and economic might of the US alliances before Biden sits down with Putin - will reinforce.

"He will go into this meeting with the wind at his back," National Security Advisor Jake Sullivan said. 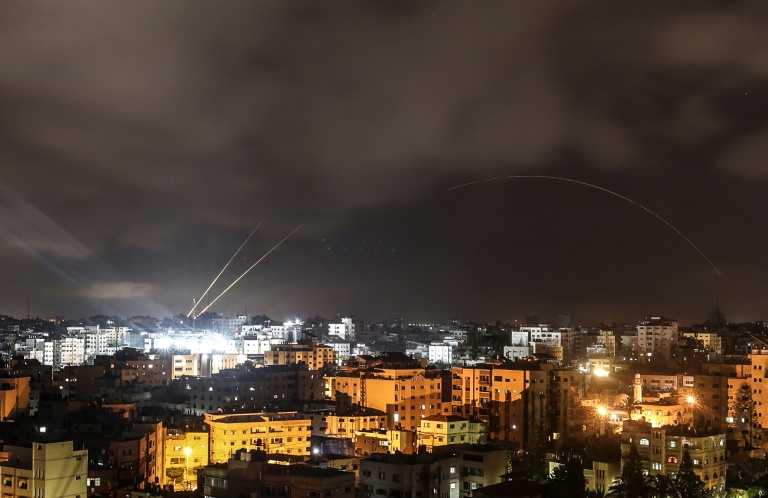 The US blocked French attempts to get a UN ceasefire demand in Gaza.

Trump argued that the United States can't afford to be the world's policeman, an isolationist stance popular with his voters.

The Biden administration has performed another 180-degree turn, declaring "America is back."

According to Secretary of State Antony Blinken, the alternative is China taking over or even "chaos."

There was friction last month when Washington blocked French attempts at the United Nations to demand a ceasefire between Israel and Hamas in Gaza. Biden's ramping up of vaccine donations around the world also follows what critics saw as a long period of hoarding.

Biden's meeting on the sidelines of NATO with Turkish President Recep Tayyip Erdogan promises to be especially prickly.

Blinken told Congress on Tuesday that Turkey is often "not acting as the NATO ally it should be," but Washington has "an interest in trying to keep Turkey anchored to the West." 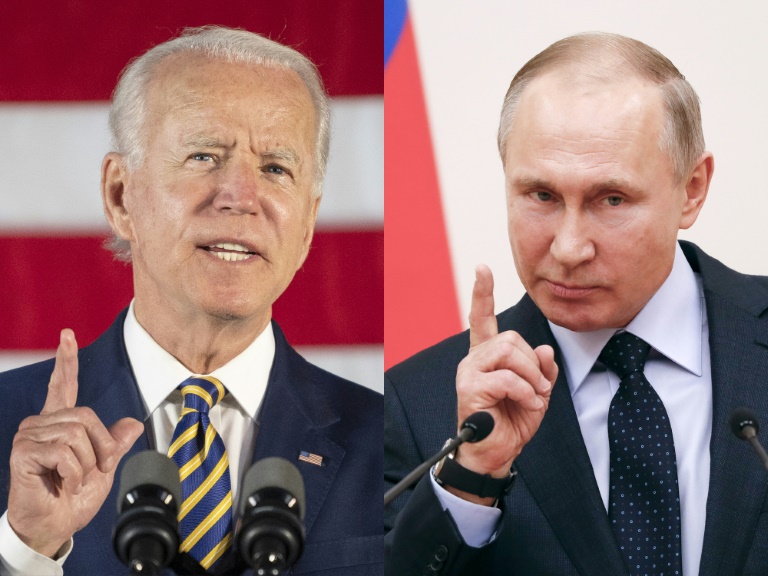 Expectations for the Putin summit are so low that simply making US-Russian relations "more stable" would be considered a success, Blinken and other White House officials say.

The White House sees the extension of the New START nuclear arms treaty in February as an example of where business can be done. Biden also needs the Kremlin to make progress with Iran, which is close to Russia.

Biden blames Russia for the massive SolarWinds cyber-attack, election interference, and at the very least harboring criminals behind ransomware attacks against the vital Colonial fuel pipeline and the US subsidiary of Brazilian meatpacking giant JBS.

Biden will also press Putin about sabre-rattling on the Ukrainian border, the imprisonment of opponent Alexei Navalny, and his support for Alexander Lukashenko, the Belarussian strongman who forced a Ryanair airliner to land in Minsk, then arrested an opponent on the flight.

It's a long to-do list for the US president on his first foreign trip.

But Press Secretary Jen Psaki said that with decades in the Senate and eight years as vice president under Barack Obama, Biden has done his homework.