Biden has 'no illusions' on difficulty of N.Korea denuclearization

The US leader also announced he had named veteran diplomat Sung Kim, the former US ambassador to Seoul, as his special envoy for North Korea.

INTERNATIONAL NEWS - President Joe Biden acknowledged Friday there is no easy path to getting North Korea to give up its nuclear weapons but reaffirmed his "iron-clad" commitment to the US alliance with South Korea after talks with President Moon Jae-in.

"We're under no illusions how difficult this is - none whatsoever. The past four administrations have not achieved the objective. It's an incredibly difficult objective," Biden told reporters at a press conference with his South Korean counterpart at the White House.

The US leader also announced he had named veteran diplomat Sung Kim, the former US ambassador to Seoul, as his special envoy for North Korea.

Facing a nuclear-armed North Korea and an increasingly assertive China, Biden stressed his faith in traditional US alliances.

Biden called the US-South Korean partnership "the linchpin of peace, security" and promised a "shared approach" to the stand-off with North Korea.

He said that during their talks at the White House he and Moon discussed "freedom of navigation" for international shipping in the South China Sea, as well as "peace and stability" around Taiwan, which has been subjected to growing Chinese sabre-rattling.

Moon called denuclearization of the Korean peninsula "the most urgent common task." 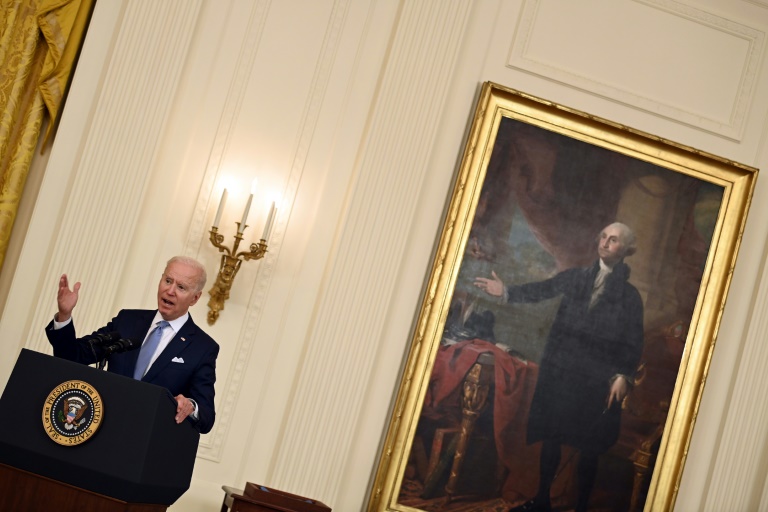 US President Joe Biden is putting a focus on South Korea and Japan as strong allies.

US relations with historic allies in Asia and Europe suffered turbulence under Donald Trump, who recast long-standing partners as cutthroat business competitors and freeloaders. Biden has worked quickly to restore the previous balance, with an eye on the challenge from China.

"It should send a clear message about the importance of these partnerships and alliances that the first bilateral meetings the president has had … are with Japan and South Korea," White House Press Secretary Jen Psaki told reporters Friday.

Upon his arrival for the talks with Biden, Moon declared that South Korea and the United States share the "same soul," forged in their bloody Cold War-era conflict with North Korea at the start of the 1950s.

Symbolizing the deep, complex history behind those bonds, Moon was invited to witness Biden awarding the Medal of Honor - the highest US military decoration for bravery - to a 94-year-old US veteran of the Korean War. 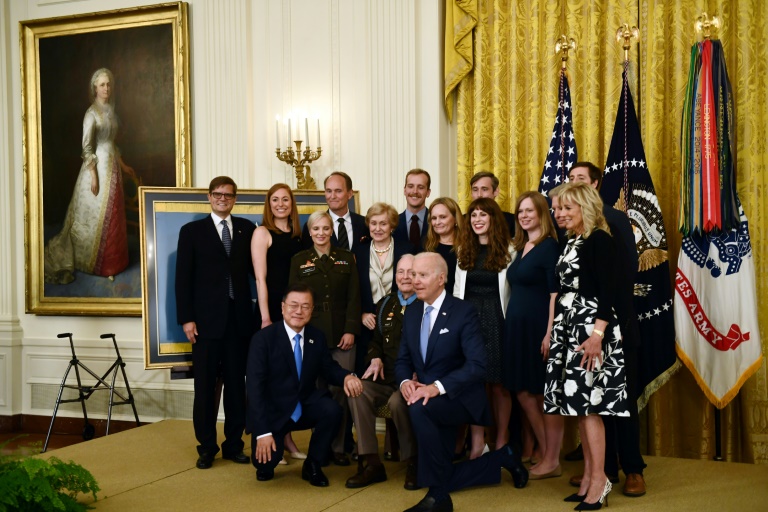 Then first lieutenant Ralph Puckett was wounded in 1950 while leading US and Korean soldiers in the desperate defense of a hill against an overwhelming force of Chinese troops - an early episode in Beijing's decisive entry into the war.

The White House said this was the first time any foreign leader had taken part in a Medal of Honor ceremony.

But the bulk of the Biden-Moon meeting was on China and the North Korean nuclear arsenal.

Reflecting the scale and complexity of both issues, however, it was no surprise that little concrete emerged - in public at least. 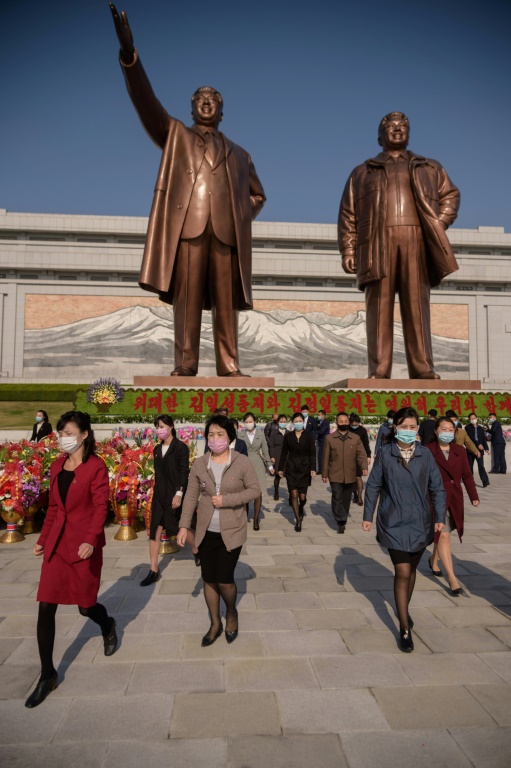 What to do about North Korea's regime has bedeviled US presidents for decades.

The White House says it is abandoning former attempts to reach a so-called "grand bargain" with Pyongyang or simply showing what diplomats termed "strategic patience."

Now the White House is touting "a calibrated practical approach" - diplomatic jargon, it seems, for being realistically low-key, while open-minded.

"We understand where previous efforts in the past had difficulties and we've tried to learn from those," a senior White House official said.

Asked if Biden would consider following up Trump's headline-grabbing but ultimately fruitless summits with North Korean dictator Kim Jong Un, the US president said it would have to be on entirely different terms.

Biden said he "would not meet" unless there was a concrete plan for negotiating on the nuclear arsenal.

And he made a clear criticism of Trump's chummy relationship with Kim, saying he "would not do what had been done in the recent past. I would not give him all he's looking for - international recognition."