Battlegrounds targeted as US polls tighten 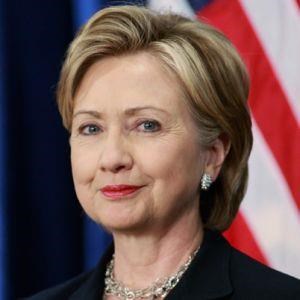 Hillary Clinton.
INTERNATIONAL NEWS - Donald Trump and Hillary Clinton have made renewed attacks on each other's fitness for office as polls suggest the race for the White House is tightening.
Mrs Clinton - who has seen her national opinion poll lead shrink in recent days - targeted her Republican rival's temperament and attitude to women.
Mr Trump claimed she would be followed into the White House by criminal investigations.
He was boosted by a rare campaign appearance by his wife Melania.
In her first speech since July's Republican convention, the former model spoke about being an immigrant and a mother and said her husband would "make America fair".
She also vowed, in a speech in the Philadelphia suburbs, to lead a campaign against cyber-bullying if she becomes first lady, and to combat a culture that has "gotten too mean and too rough".
Read more on BBC.
Posted on: 08:51 Fri, 04 November 2016