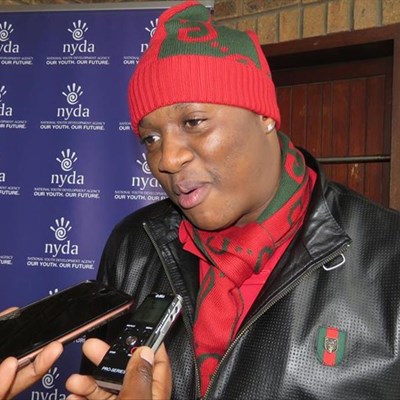 GARDEN ROUTE NEWS - The National Youth Development Agency (Nyda) has announced that they will open an office in George, and it will be the first in the Southern Cape region.

This was heard at a Youth Dialogue in Business which was held at Fancourt Hotel on Thursday 24 August.

The dialogue was headed by the chairperson of Nyda, Sifiso Mtsweni, who vowed to more than hundred young people who attended the event that he and his team will make the services of the agency accessible to all young people in the country. Mtsweni didn't put a date to the proposed opening of the office, but said, "in the next few months".

Mtsweni blamed the high standard of job requirements in the labour industry as the reason for the high unemployment figures. "Let us remove experience as an entrance requirement to job opportunities, as this is keeping young people away from job opportunities. We are fighting this," he said.

Mtsweni and his team also held talks on Youth Against Crime & Drug Abuse at the Themabalethu Community Hall, where they were joined by Molemo 'Jub Jub' Maarohanye, a musician who was released on parole in January after he and his friend, Themba Tshabalala, killed four children while drag racing near a school in 2010.

Maarohanye said he came to George to listen to young peoples' problems and the troubles they are going through which lead to some of them becoming drug addicts. "I am here to share my experiences with them - what I have been through - and actually motivate them to never give up."