The picture is a bit more grim in the Uniondale area, though, with Section 2B water restrictions being implemented immediately.

GEORGE NEWS - After almost four years, the water restrictions for George have been lifted with immediate effect. This follows a decision made during a council meeting last Thursday, 25 March.

When the Garden Route Dam level dropped to below 60% in June 2017, Section 2B water restrictions were implemented and remained in place.

Municipal spokesperson Chantel Edwards-Klose said the 25% increased capacity of the Garden Route Dam (due to the raising of the spillway), the current status of the dam levels and the revoking of the declaration of the National Drought Disaster classification in July last year allow for the lift of the water restrictions in George.

Dam levels
On Monday 29 March the latest dam levels were released by the office of Western Cape Minister of Local Government Anton Bredell, stating that the Garden Route Dam reached 100% capacity this week (in terms of its capacity before the construction of the new spillway).

According to Edwards-Klose the level was at 99,74% on 15 March (in terms of its previous capacity) and at an estimated 79,80% in terms of the new capacity.

"The new capacity of the Garden Route Dam will be confirmed by the Department of Water Services once the dam basin has been re-surveyed and the new dam levels calibrated. George received good rainfall following the completion of the project and although the new spillway has not overflowed yet, the level of the dam has stayed above the old spillway level since September 2020."

The George area received about 145mm more rainfall than the annual average for 2020. The average daily water demand for 2020 in George was 27,76 megalitres per day. 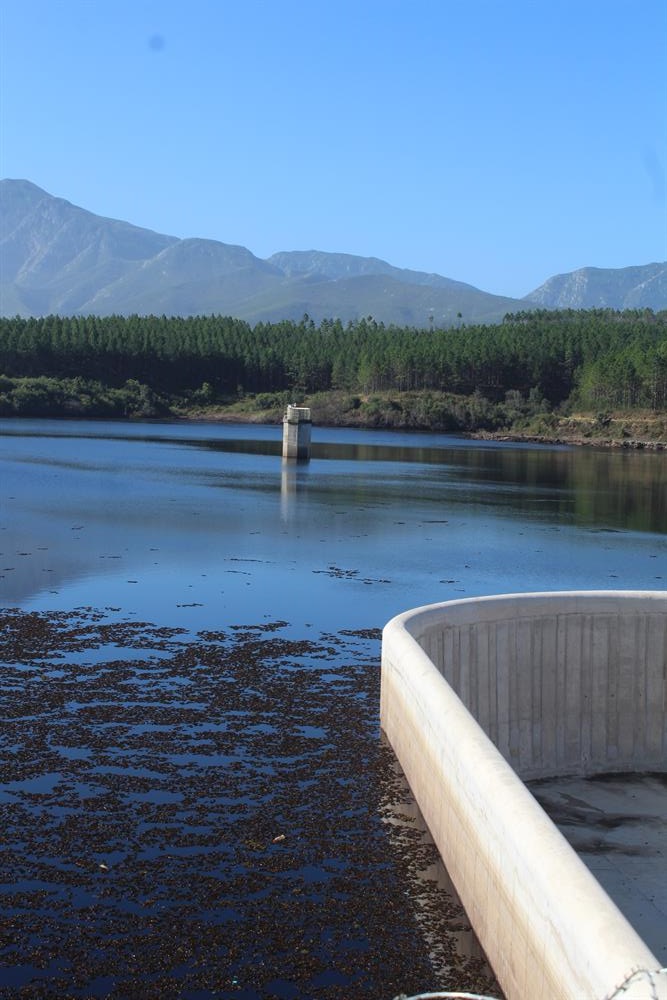 Haarlem, Uniondale
The picture is a bit more grim in the Uniondale area, though, with Section 2B water restrictions being implemented immediately. The Haarlem Dam reached a level of 10,49% in March, which equates to a volume of 480 megalitres.

"The level of the Uniondale Dam is currently estimated at 30% and the water flow at the abstraction point at Holdrift in the Kamanassie River is reportedly normal for this time of year," she said.

"The weir area is at present silted up following heavy rain in February 2021 and this area needs to be cleared to improve flow to the Uniondale Water Treatment Works. The arrangements for authorisation to do so are underway with the Department of Environmental Affairs and Development Planning (DEADP). However, given the current situation, and prevailing weather conditions in Uniondale, Council has approved the implementation of Section 2 B water restrictions in Uniondale with immediate effect."

The immediate measures to be adhered to are as follows: 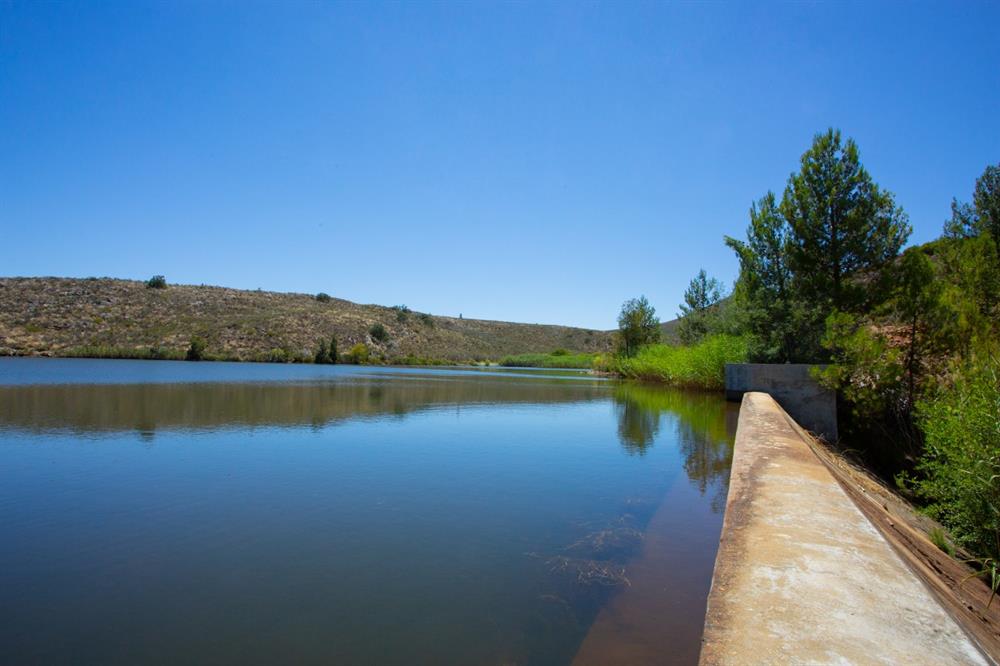 Drought policy
The activation of the different water restriction levels stipulated in the municipality's drought management policy is based on the level of the Garden Route Dam.

Edwards-Klose said this policy was drafted before the Uniondale and Haarlem areas were incorporated into the George Municipal area of jurisdiction.

"Due to the different prevailing weather conditions and the different water sources for these areas, the George Municipal Drought Policy will be reviewed and updated to include and make specific provision for the Uniondale and Haarlem areas.