GEORGE NEWS - The construction of the 700 top structures is in the final stage (Consolidation, Building of top structures) in Phase One of Upgrading of Informal Settlements Programme (UISP) in Thembalethu.

This project was made possible by Western Cape Provincial funding with George Municipality acting as the agent.

Lawula and Marnol JV (Joint Venture) contractors were appointed for the construction of 603 of the 700 top structures in this project and Nokhanyo Services for the remaining 97 top structures in terms of the approved subsidy quantum.

Twenty-five houses were handed over to proud owners in the past four weeks.

The Enhanced People’s Housing Process (EPHP) Housing Programme was the housing delivery programme implemented in this project. With the EPHP programme, beneficiaries are provided an opportunity to be involved in the planning with regards to their homes including the selection of which contractor they preferred.

Houses with or without a patio could be selected. 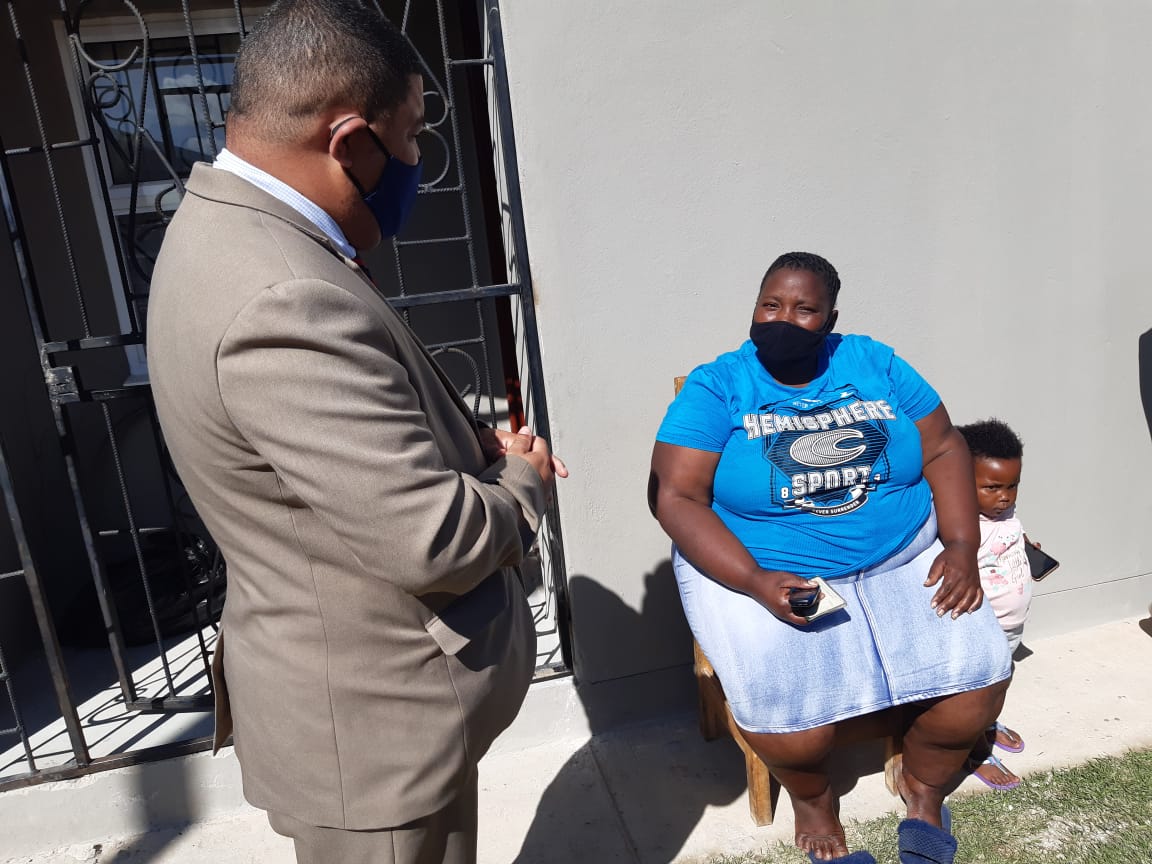 Phase One of the UISP commenced on 27 February 2017. A total of 638 houses have been built and handed over to date.

Following the relaxation of the lockdown levels, the contractor and Marnol JV (Joint Venture) have commenced with the completion of the rest of the homes where the erven was previously utilised as a Temporary Relocation Area during the construction process.

There are a total of 62 houses which need to be built to bring Phase One of the UISP top structure project to a close. Once the construction of the 700 top structures is completed, no further work will be done except on those houses which are in the retention phase.

The retention period is that in which defects can be reported, within three months after the house has been handed over and defects must be corrected by the responsible contractor. 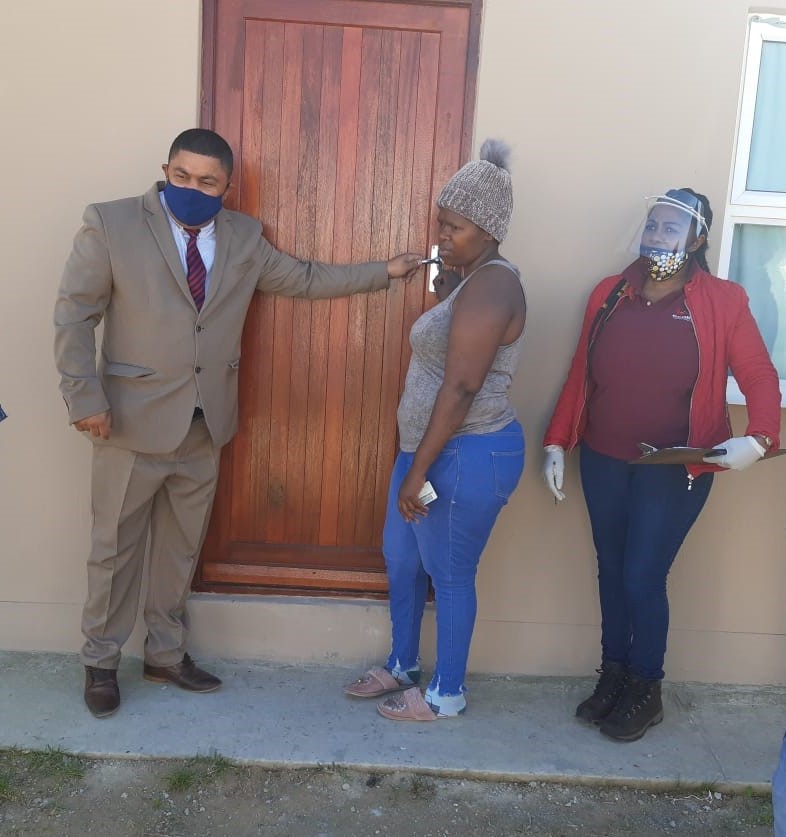