SANParks’ meeting with affected people moved to the Sedgefield hall.

GARDEN ROUTE NEWS - South African National Parks (SANParks) has been executing its Disaster Recovery Plan for Farleigh and Beervlei areas that were affected by the fires.

During the emergency evacuation process, affected people were accommodated at the Ebb & Flow Rest Camp (Wilderness) and the Sedgefield community hall.

“Last week people were moved to a central venue in Sedgefield (Pine Lake Marina), which is an interim measure to unite the Farleigh and Beervlei communities to allow them to mourn together,” says Area Manager for Wilderness, Sandra Taljaard.

Various stakeholders have come together to form a workstream which is tasked with implementing a medium to long-term plan and comprises of SANParks, the Knysna Municipality, Eden District Municipality, Department of Human Settlements, Department of Rural Development and Land Reform. A transition camp that will house survivors is planned for the medium term.

“Affected people from Farleigh and Beervlei staff houses include current SANParks staff, as well as those inherited from the Department of Forestry and private dwellers, and we’re ensuring that we give support and housing to all community members,” continues Taljaard.

SANParks would like to thank Pine Lake Marina for discounted interim accommodation, while all remaining costs will be absorbed by SANParks through its insurance company. 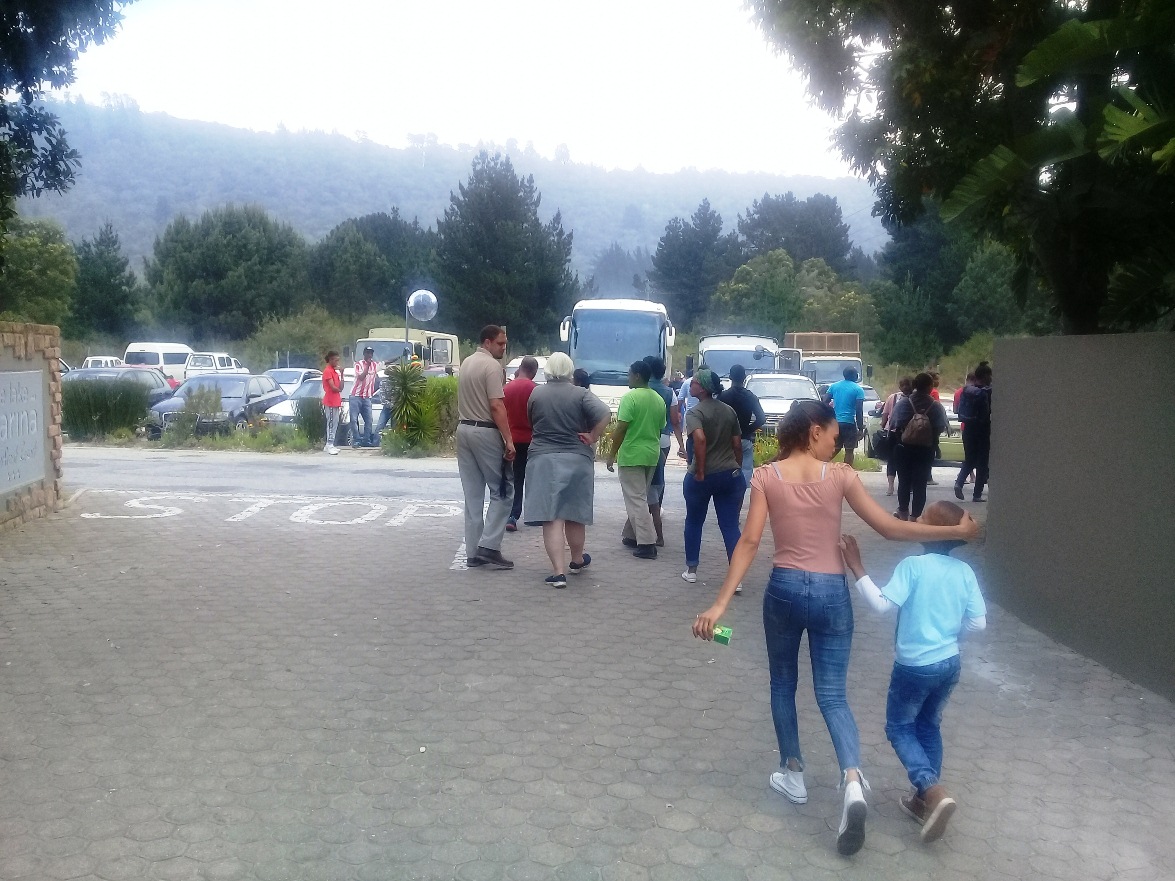