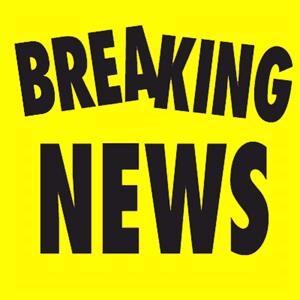 GEORGE NEWS - The Kaaimans Pass is closed for traffic after a large truck has overturned on the bend just before the river. (The road is closed from the former Radermacher's premises on the N2.)

The truck, an IO Logistics truck from Gauteng, was en-route to Wilderness when the driver allegedly lost control of the vehicle.

The truck was loaded with fresh sardines.
The accident has also caused a large diesel spill.

The road is expected to be closed for at least 6 hours.

The driver of the truck sustained injuries and has been transported to hospital.

Traffic officials are in the process of opening one lane so that motorists from Wilderness can get to George.
An alternative route between George and Wilderness is the Saasveld Road.