Teacher stabbed with chisel in class

A teacher at Van Kervel School in George, a school for learners with special educational needs, was stabbed in the hand with a chisel by a learner. Photo: Myron Rabinowitz

GEORGE NEWS - A local teacher was stabbed twice in the hand by a chisel-wielding learner last week, one of a spate of recent attacks on teachers.

The attack on Wednesday 12 September happened in the woodwork classroom at Van Kervel School during class time.

The teacher received medical treatment and was booked off for the rest of the week while the learner was suspended from the school hostel as a precaution until his scheduled disciplinary hearing.

A source within the school said there was a heated altercation between the teacher and the learner earlier that day after the learner allegedly sawed a koki pen in half with an electric saw.

The learner had also previously been reprimanded and fined when he threw a piece of wood at a school window, shattering the glass.

Millicent Merton, spokesperson for the Western Cape Education Department (WCED), said the learner had been reprimanded by the teacher for entering the woodwork class without permission.

"His reaction was to fetch a sharp instrument to hurt the teacher."

She said the department is investigating the incident.

The teacher has reported Wednesday's incident to the police.

Violent attacks on teachers in class have reached shocking levels across the country.

In North West a Grade 10 learner from Ramotshere Moiloa High School near Zeerust, was arrested on a charge of murder on 13 September after he allegedly stabbed a teacher who was supervising a matric geography exam.

Roger Jacobs, head of Specialised Learner and Educator Support at the Western Cape Education Department's Eden District Office, told the George Herald that teachers must know their learners and the factors that influence their behaviour, including family circumstances, emotions, drug and alcohol abuse as well as a history of previous outbursts and aggression.

"The modern-day teacher must not only understand learners, but also connect with learners, and know the warning signs before a possible violent outburst," said Jacobs.

Teachers must also look after their personal overall well-being.

They should know how to control their own anger and should reach out to psychologists, school social workers and colleagues when noticing worrying behaviour exhibited by a learner.

Impulsive learners struggle with anger management, while learners who have been exposed to violence and humiliation, have a lack of confidence and may be violent themselves. 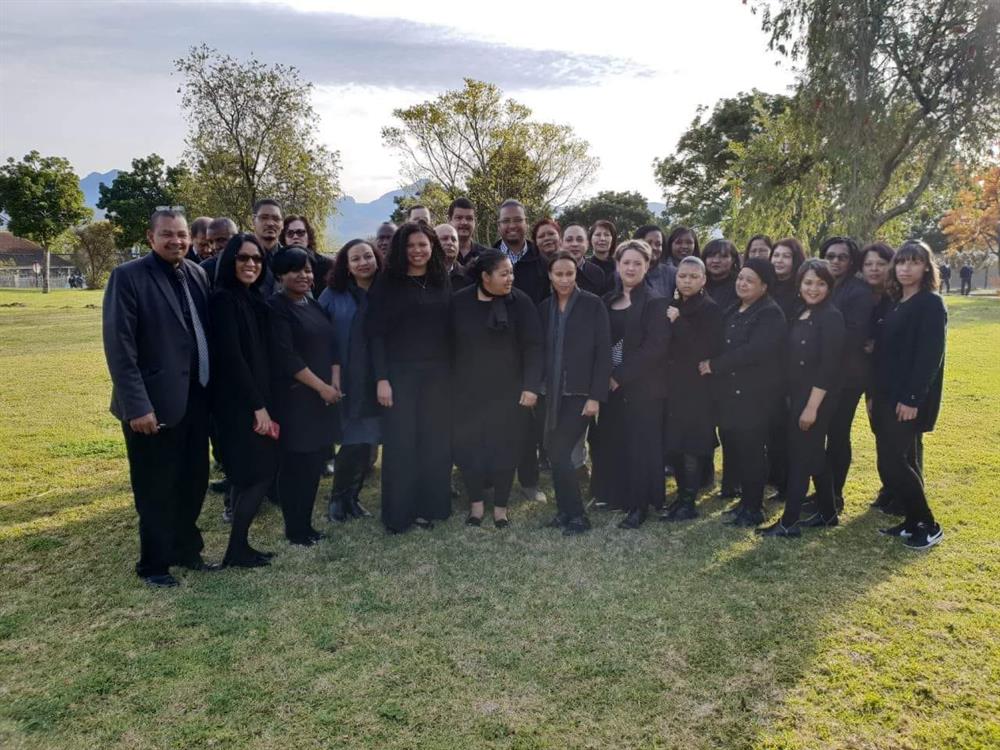 Teachers at Parkdene Secondary School wore black to school on Tuesday to emphasise that teachers’ lives matter, amidst nationwide concerns of violence in the classroom. The action also honoured their colleague in the North West who was stabbed to death by a learner while supervising an exam.

The President of the National Professional Teachers' Organisation of South Africa (Naptosa), Nkosiphendule Ntantala, said that the union has been inundated with disturbing testimonials concerning the levels of violence against teachers in schools.

"Naptosa doesn't wish to see a situation wherein teachers refrain from instilling discipline in schools for fear of being attacked by their own learners.

If the delinquent's behaviour is allowed to go unaddressed in schools, the consequences may be dire for the delivery of quality education as teachers may leave the profession in droves, and it may not be easy to replace them," said Ntantala.

In a statement Naptosa said whilst the union acknowledges that violence in schools requires a multi-facet approach to curb the violence, the union is of the view that the Department can do much more to protect its employees.

The department has to accept that current measures to deal with disruptive learners are not effective at all.

Read the statement by SADTU here.