The wildfire has spread over 80 000 hectares.

Overall objectives of the GRDM JOC remains to ensure that planning includes tactics to safeguard responders, residents and infrastructure.

There have been no serious injuries to firefighters during the duration of the wildfires. Minor injuries sustained include back, ankle, instances of firefighters being treated for smoke inhalation etc.

Last night the wind died down, but this morning the situation changed again. Firefighters have been required to work tirelessly throughout the night.

Additional resources have arrived and are deployed to the high-risk areas.
Outeniqua pass to remain open for the duration of the day. The Prins Alfred pass between Uniondale and Knysna has been closed as a precautionary measure.

EVACUATIONS
• About 150 people from the Diepwalle community are currently being evacuated to the Hornlee Hall by SANParks. This is a precautionary measure to safeguard the community until the fire has passed that area.

• MTO Jonkersberg community were evacuated yesterday and will return to their homes today (136 people).

• Goudveld community is still being looked after at the Rheenendal community hall (42 people).

One house in danger on a koppie in this area. Unfortunately, this home has no defendable space around it and is surrounded by dense vegetation. On the southern side, the fireline is safe.

On the northern side, the wildfire caused the powerline which feeds electricity to Oudtshoorn to trip. Assessments are currently being done by ESKOM on this line.

2. NOLL – On the south and east sides, backburns were created to contain the situation. The wildfire is threatening to jump over the N9 road to the Kammanassie near the Du Toit farm (distressed calls received from farmers shortly after 04:00 am this morning).

3. KRANSBOSCH – The Buffelsnek wildfire is on its way to Kranscbosch. A backburn has been created to stop the wildfire from spreading into other parts of the area. There were six (6) structures lost at Protea village, but the homes were not occupied.

4. BLANCO TO WABOOMSKRAAL (OUTENIQUA FIRE) –There is an active fireline at the back of Highland’s Lodge. The wildfire is extremely hot, high up in the mountain and crews are fighting this fire at the moment.

5. SONSKYNVALLEY/CONCORDIA (KNYSNA) – Working on Fire (WoF) teams are working on a fire-break at the moment.

OTHER
• BEERVLEI – Situation is being monitored.
• KARATARA – A few hotspots are being attended to.
• KRAAIBOSCH AREA – A few flare-ups and teams will attend to these.
• SEVEN PASSES – We foresee that there will be hotspots later today – aerial resources will focus on this area too as soon as critical areas have been dealt with.

For information about wildfires in the Hessequa, contact the Hessequa Incident Management Team’s Head of Disaster Management, Mr Adneshel Voss on 082 719 6612.

WEATHER CONDITIONS
Weather looks fairly uniform over the region – 18-19 degrees Celsius. Wind speed at around 16km/h to a maximum of 20km/h (W/SW) is expected. Rain is also expected for tomorrow.

TRAFFIC ALERTS
Garcia Pass Riversdale is closed due to fire. Visibility is poor.

Road closure N2 at Storms River bridge due to veld fire. Alternative route will be onto the R339 Prins Alfred Pass onto the R62 via Misgund, Joubertinia and Kareedouw into the Eastern Cape.

The Eastern Cape Traffic department says it took a decision in the interest of the safety of motorists to close the N2 at Trivolia bridge. The alternative route will be via the R62 to Karreedouw onto Joubertina to Misgund into the Western Cape. 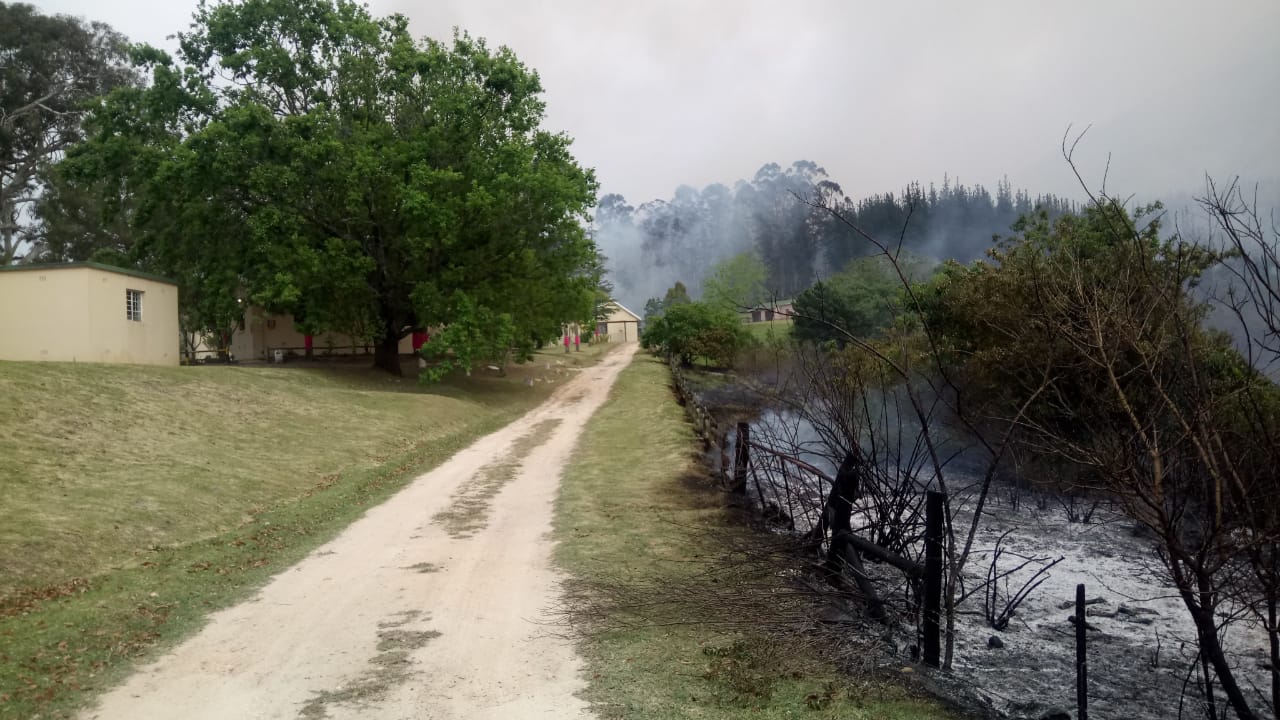 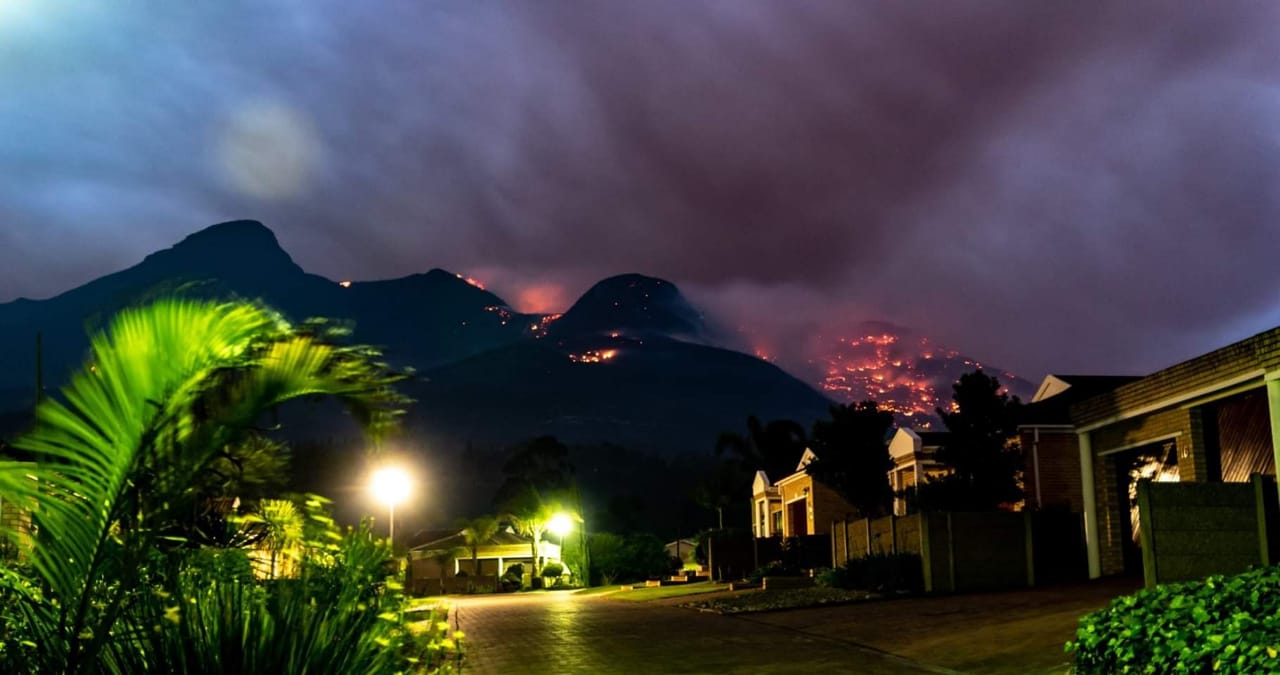